Due to the situation with the COVID-19 virus, the Dalton Board of Education Work Session and Regular Meeting will be held at the Dalton Middle School Quad. Members of the public are able to attend in-person (with masks and social distancing required), or the meetings are available for the public to view online.

Click here to view the live stream of the board meeting

The board meets in regular session monthly, usually the second Monday of the month at 6:30 p.m. The meetings are held at the Dalton Middle School Quad, 1250 Cross Plains Trail. Agendas are available on the BOE site.

Board of Education 2021 Regular Meeting Schedule

All meetings begin at 6:30 p.m. unless otherwise noted.

Dalton Board of Education Meetings are open to the public. 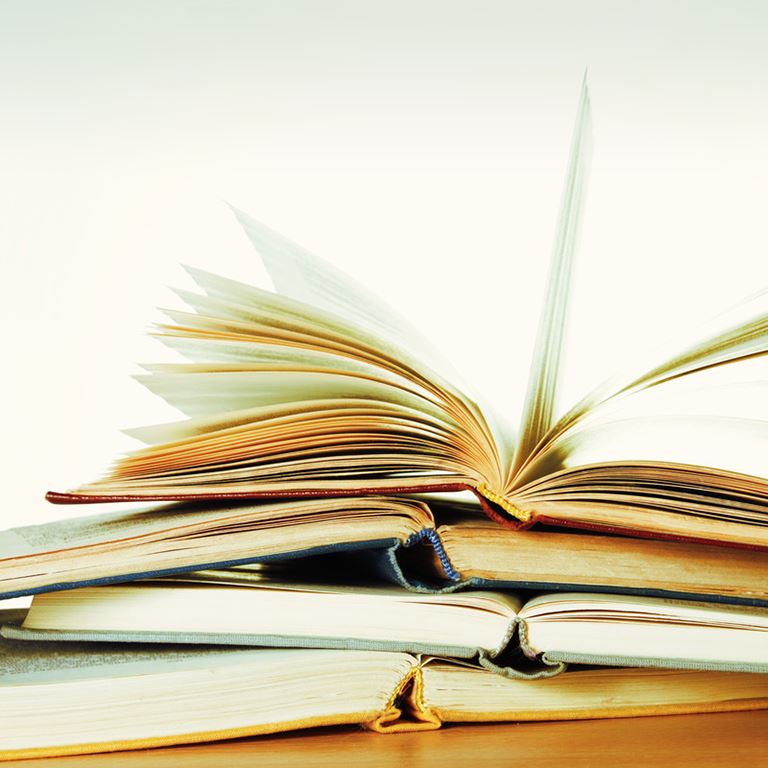 2020 BOARD OF EDUCATION GOVERNANCE TEAM NORMS 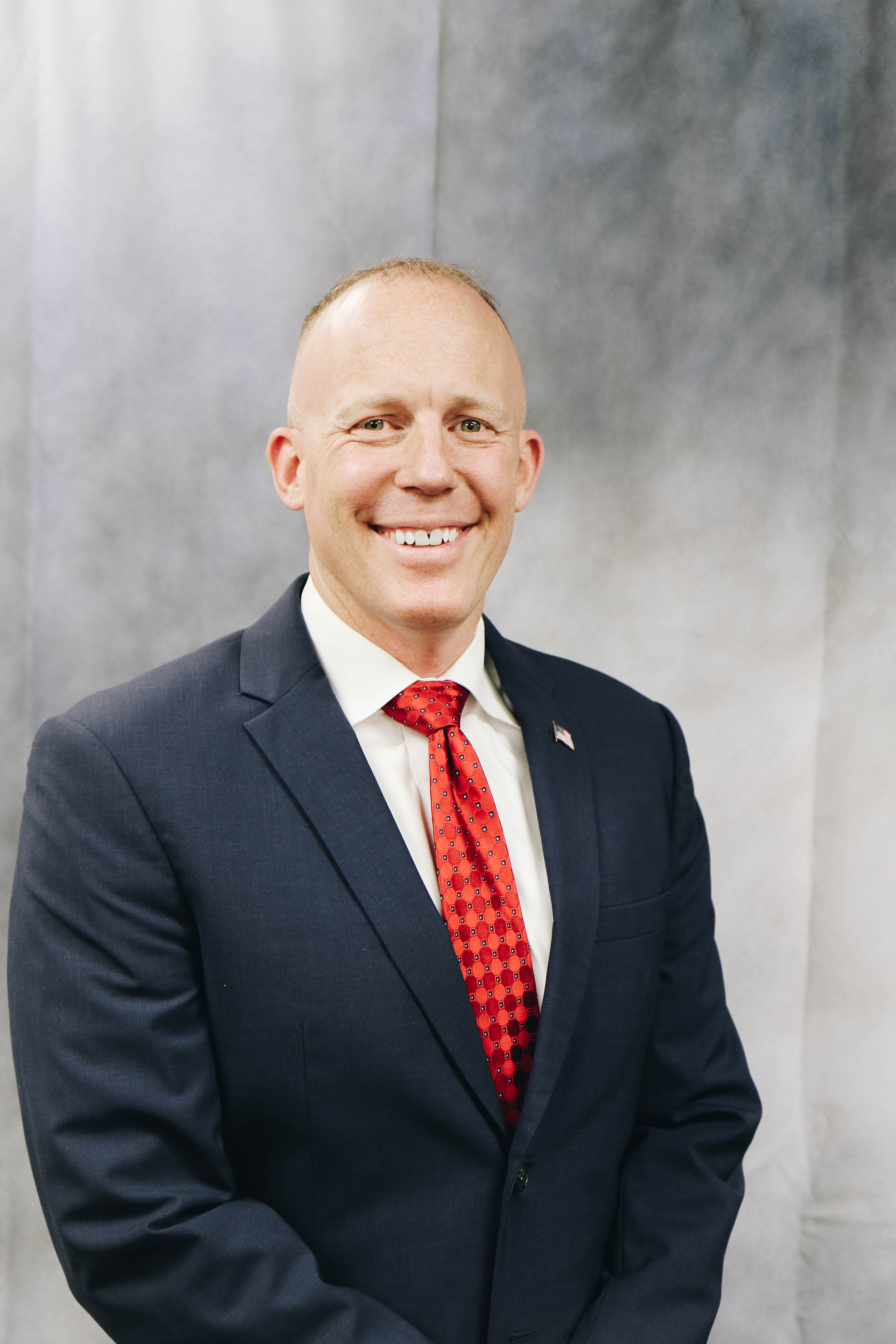 Matt Evans is the founding and lead pastor of Rock Bridge Community Church, a multi-site church with locations in five communities. He earned a Bachelor Science Degree from the United States Naval Academy and also completed Navy Nuclear Power School training. While on active duty, he served as a surface warfare officer on two different warships. He also holds a Master’s Degree in global leadership. Mr. Evans and his wife Beth both graduated from Dalton High School in 1993. Their two boys, Eyasu and Abreham, are students in Dalton Public Schools. He began his first term on the Dalton Board of Education in January 2018. 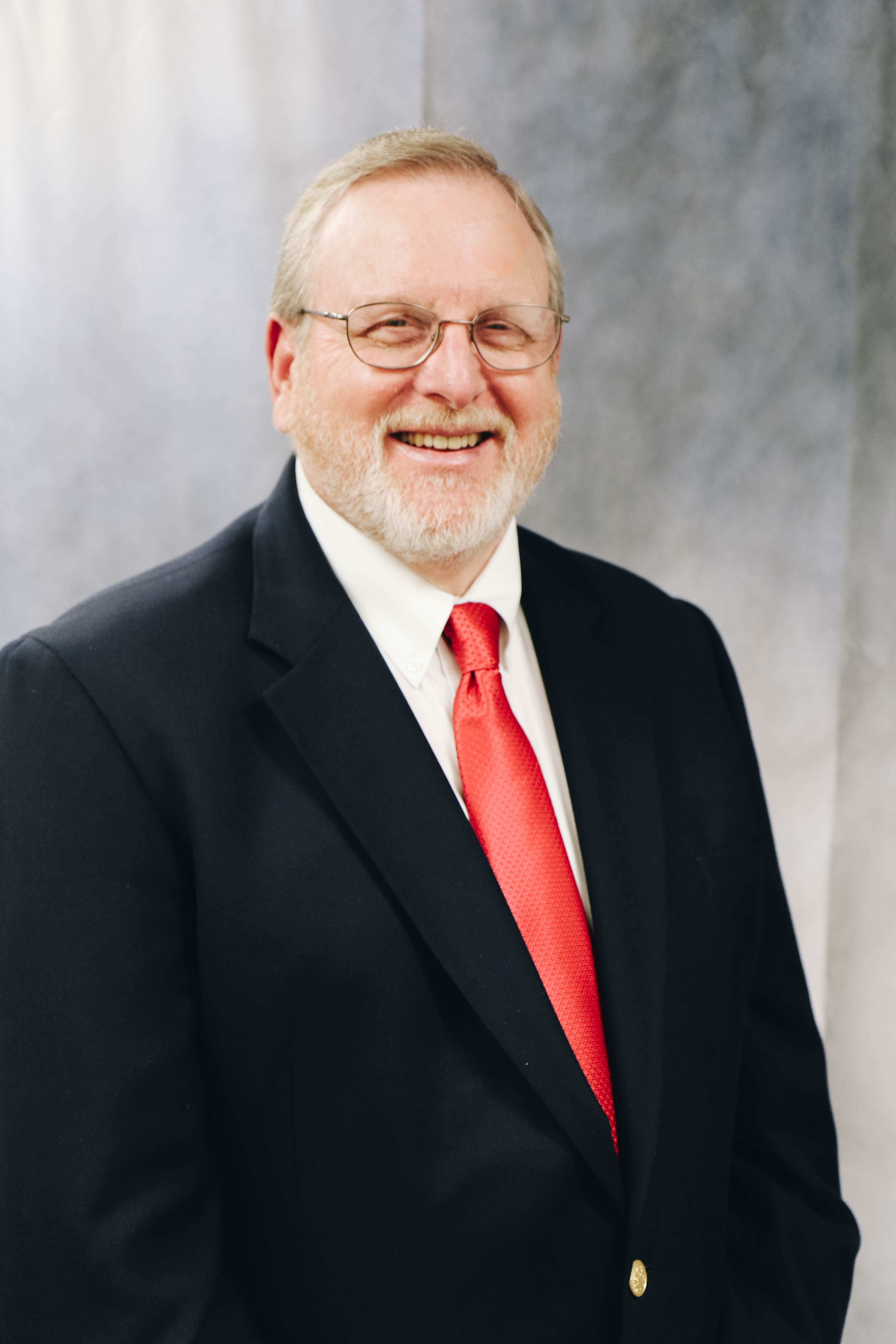 Palmer Griffin served as a classroom teacher, coach, athletic trainer, assistant principal, principal, director and assistant superintendent of operations during his 35-year career in education. He taught and was a building level administrator in Homewood City and Albertville City Districts in Alabama, and then served 24 years in Dalton Public Schools before retiring in 2012. Mr. Griffin earned his Bachelor of Science in education at Samford University and Master of Education and Education Specialist Degrees at the University of Montevallo.

Mr. Griffin is married, and his wife, Laura, is also a retired teacher from Dalton Public Schools. Their son Rob and his wife Mary Courtney live in Hall County, Georgia. Rob is a 2007 Dual Seal Graduate of Dalton High School and a graduate of Georgia Tech. Mr. Griffin is an Eagle Scout, an elder at ChristChurch Presbyterian, and past-president of the Dalton Whitfield Murray Retired Educator Association. He began his first term on the Dalton Board of Education in January 2018. 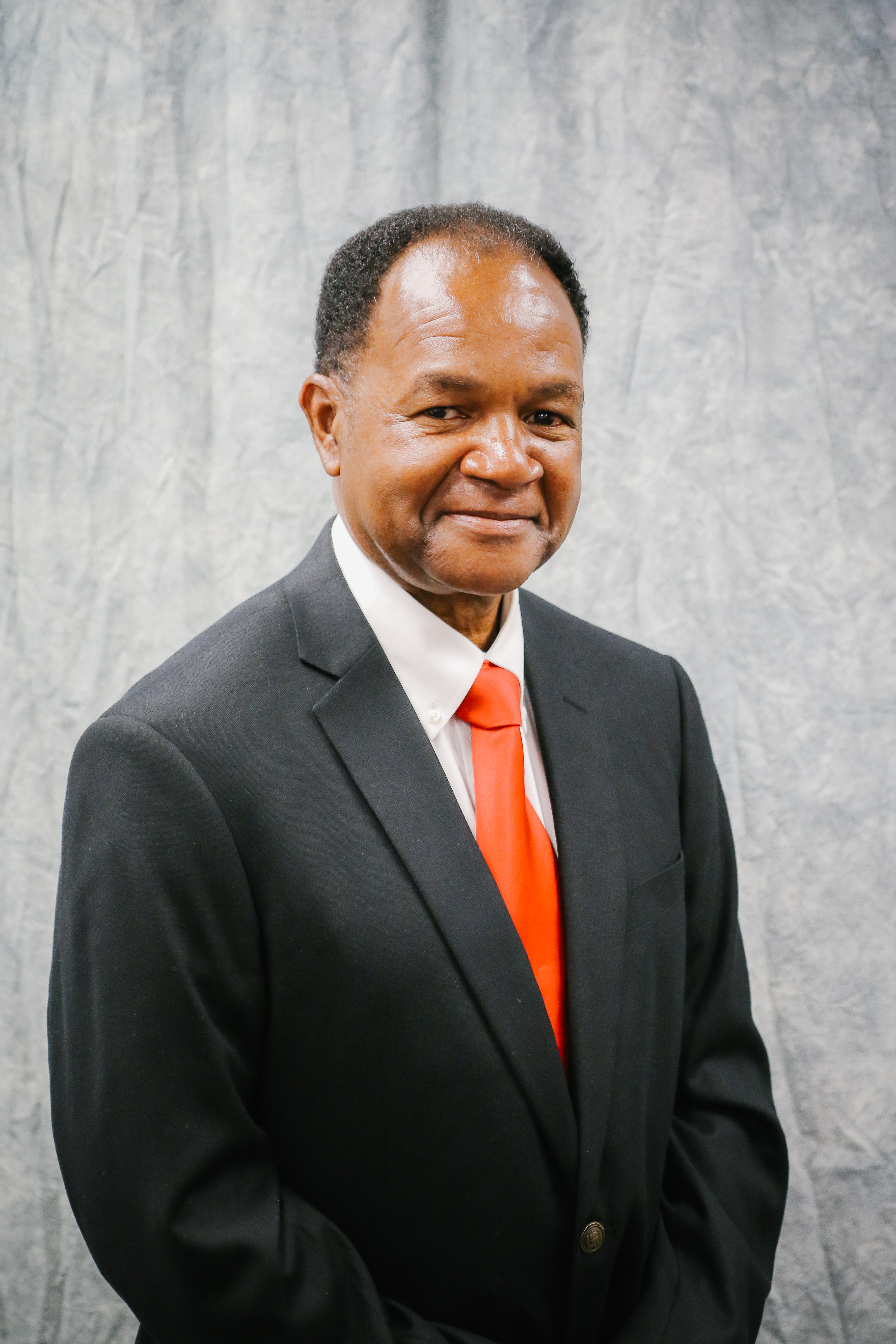 Tulley Johnson recently retired from the United States Postal Service and is an active member of the Dalton community. He has served in leadership positions in a variety of community organizations including the Dalton Recreation Commission, the Family Crisis Center, Boy Scouts, Dalton Education Foundation, and many others. Mr. Johnson is a graduate of Dalton High School and Georgia State University. He is married and his children are graduates of Dalton High School. Mr. Johnson began his fifth term in office in January 2016. 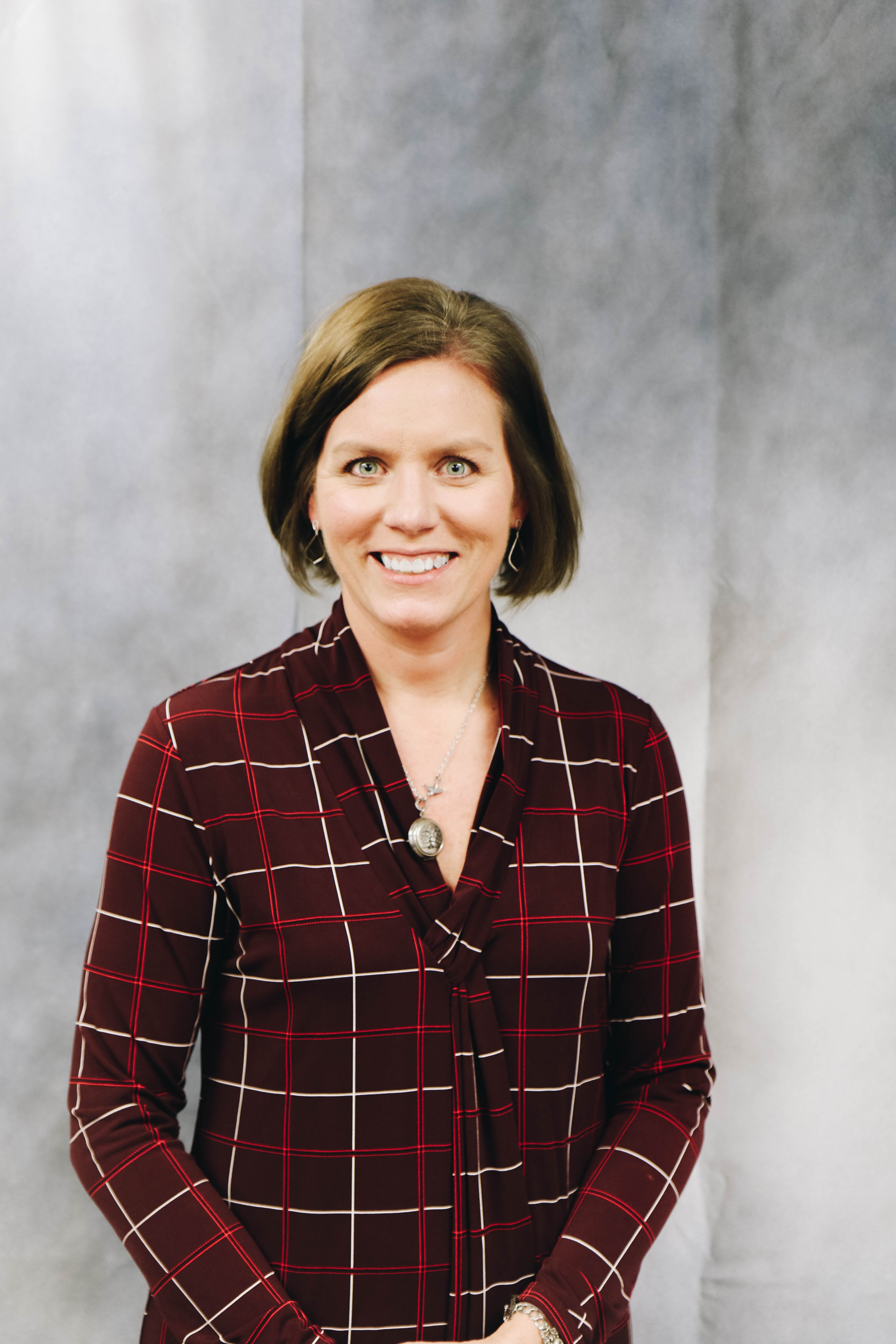 Jody is a full-time wife, mother, and community volunteer. She is married to Chuck McClurg, and has two children, Charlie and Parker, both of whom are students at Dalton High. She is actively involved in various community organizations including The Whitfield Healthcare Foundation and the United Way. Jody served for several years as a Trustee on the Dalton Education Foundation. She currently serves on the Dalton/Whitfield Zoning Commission and is an active member of Dalton First United Methodist Church. Jody is originally from Florence, Alabama and moved to Dalton after graduating from Auburn University with a Bachelor's Degree in Human Resource Management. She worked for Shaw Industries for several years before deciding to stay home with Charlie and Parker. Jody was elected in November 2019 and will begin her first term on the Dalton Board of Education in January 2020. 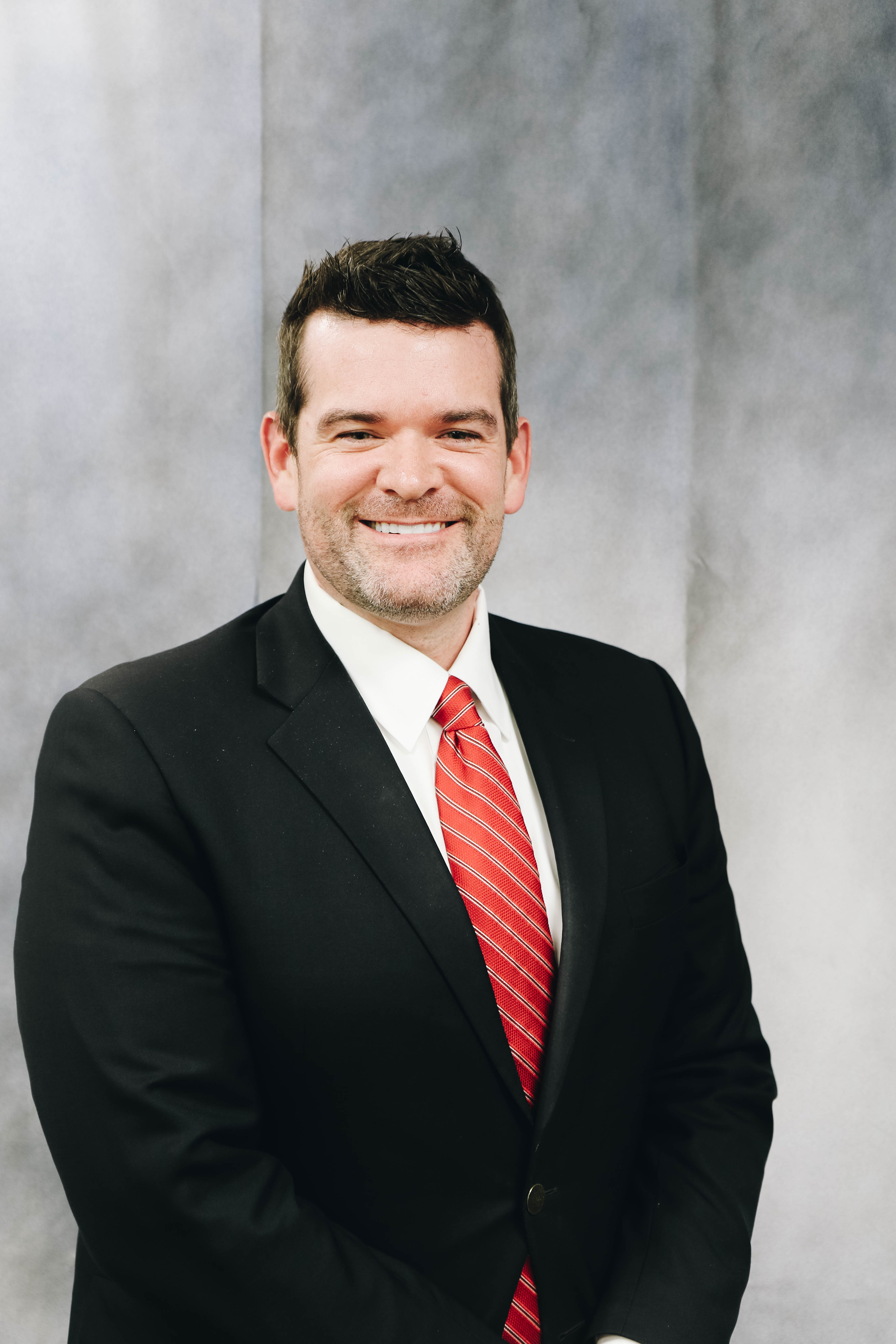 Sam Sanders is an attorney in private practice in Dalton, Georgia. After graduating from Southeast Whitfield High School in Dalton, he completed his undergraduate degree at Harding University in Searcy, Arkansas in 2001. Thereafter, Sam attended law school at Tulane University in New Orleans, Louisiana. Since earning his law degree in 2004, he has worked in private practice locally at the McCamy Law Firm.

Sam has been married to his wife, Shauna, since 2000. They have two girls, Georgia Claire and Henley, who are students in Dalton Public Schools. Sam was elected in November 2019 and will begin his first term on the Dalton Board of Education in January 2020. 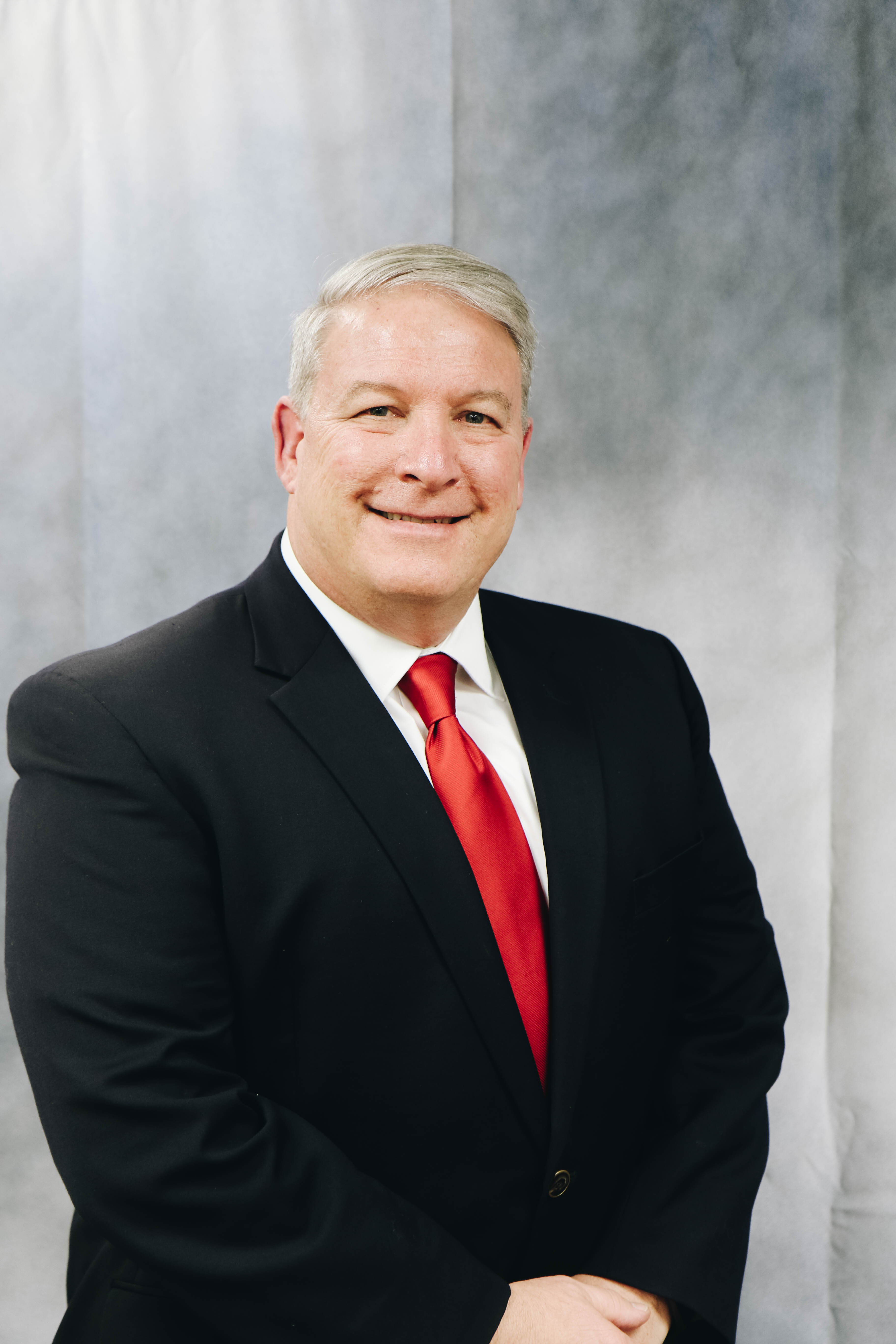 Dr. Tim Scott began his first term as Superintendent for Dalton Public Schools on Monday, March 19, 2018. Dr. Scott has 19 years in administration in both traditional high schools, non-traditional high schools and central office. He worked his way up through the ranks from varsity football assistant to his current position. Dr. Scott has been a teacher, an assistant principal, a principal and an assistant superintendent before coming to Dalton. Dr. Scott has been involved in GAEL, GSSA, GASSP, NASSP, as well as his local Chamber Board throughout his career.

Dr. Scott is married and his wife Robyn is principal of Pleasant Grove Elementary School in Whitfield County. They have four children – Jasmine, Joseph, Kendall and Gabe.