Originally a railroad town, Dalton, GA has become known as the Carpet Capital of the World. Dalton has earned its place among the most innovative cities in the nation and our carpet industry draws people from all parts of the world to our city. Dalton offers many things to its people, including beautiful scenery, significant history, great schools and many opportunities. Right off of I-75 between Atlanta and Chattanooga, Dalton is right on the way to where ever you are headed.

Being a part of the Indian’s Chiefton Trail, which spreads throughout Northwest Georgia, Dalton has been apart of Native American history. In 1851, Whitfield County was officially founded by British missionary Reverend George Whitfield.

Known as a manufacturing town, Dalton’s manufacturing roots begin in the early 1900s when Catharine Evans introduced a tufted bedspread, which caused other women of the town to sew for extra income. Through tufting and sewing, the people of Dalton began making rugs and other products. This innovation helped Dalton during the Great Depression and helped usher Dalton into the flooring/carpeting industry.

Dalton now is the carpet capital of the world, a multibillion-dollar industry that Dalton is the leader of.

Dalton offers many activities to do. Being located near mountains, there are several hiking opportunities, parks, historical sights and more.

Dalton has several resources available to the community. With several things to do, job opportunities and a rich history, Dalton is a perfect place to settle down or relocate.

To learn more about Dalton’s Chamber of Commerce, click here. 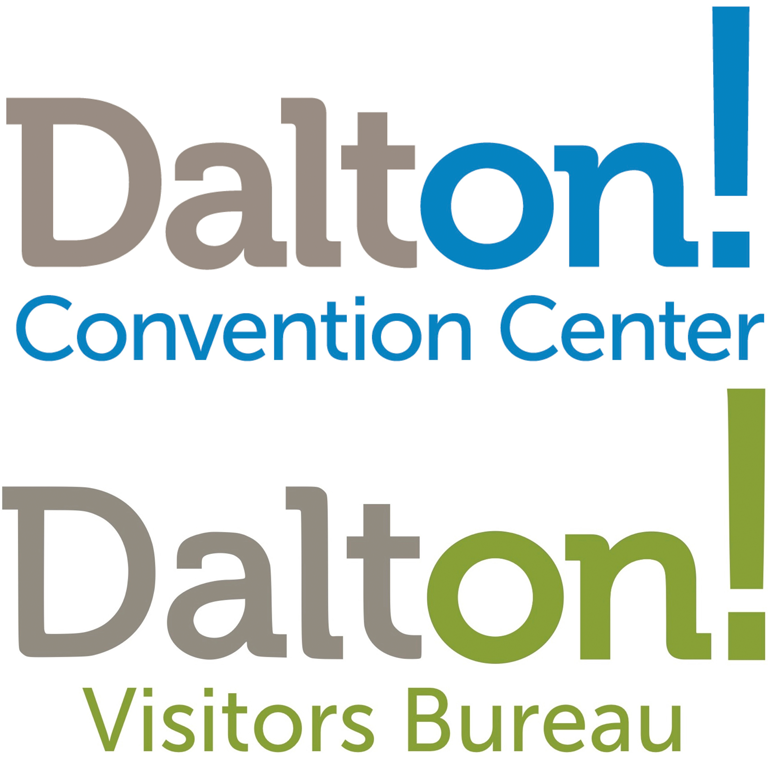 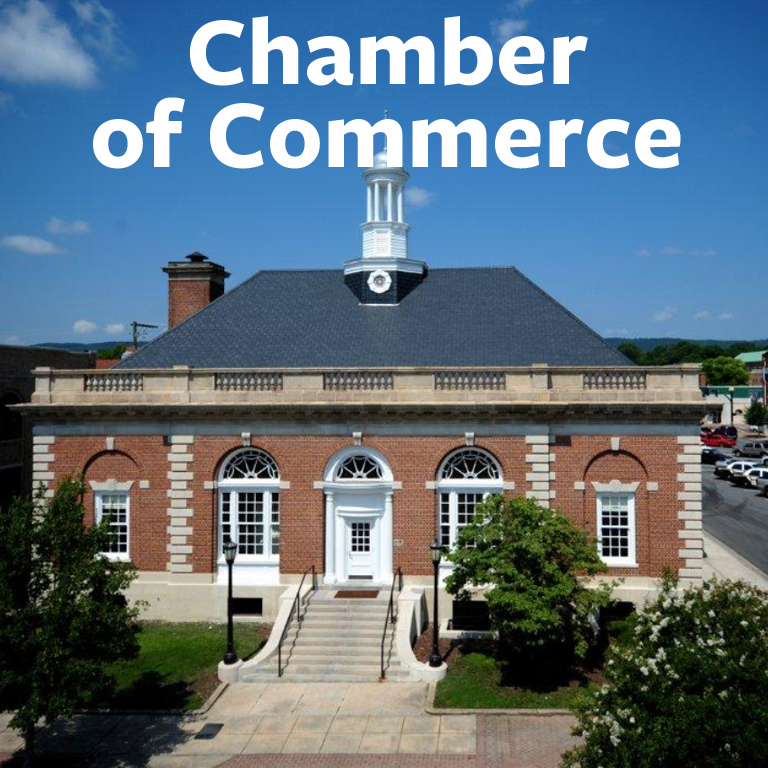