A new camp took over the media center at Dalton High School this summer. For one week in July, students in pre-k through fifth grade engaged in an esports camp. Students arrived at 8:30 a.m. and stayed until 11:30 a.m., with a free lunch provided by the Dalton Public Schools school nutrition department.

Esports, a type of sport competition using video games, has significantly grown in popularity over the past decade. In 2019, Dalton High School launched its own Georgia High School Sports Association (GHSA) sanctioned varsity esports team. With this summer camp, even the district's youngest learners can participate in esports.

Hannah Talley, media specialist at City Park, said she believes the camp was a huge success.

"As a teacher and as a parent, I can see the stuff that they are learning through this camp," Talley said. "There are a lot of embedded skills."

Through the games, students learned life skills including how to understand the weather, how to read a map and even how to budget. The camp also educated students on the positive benefits of gaming including critical thinking, problem solving skills and hand-eye coordination. Students are also taught what to be careful of as a gamer, what it means to be a responsible digital citizen and how to monitor their screen time. 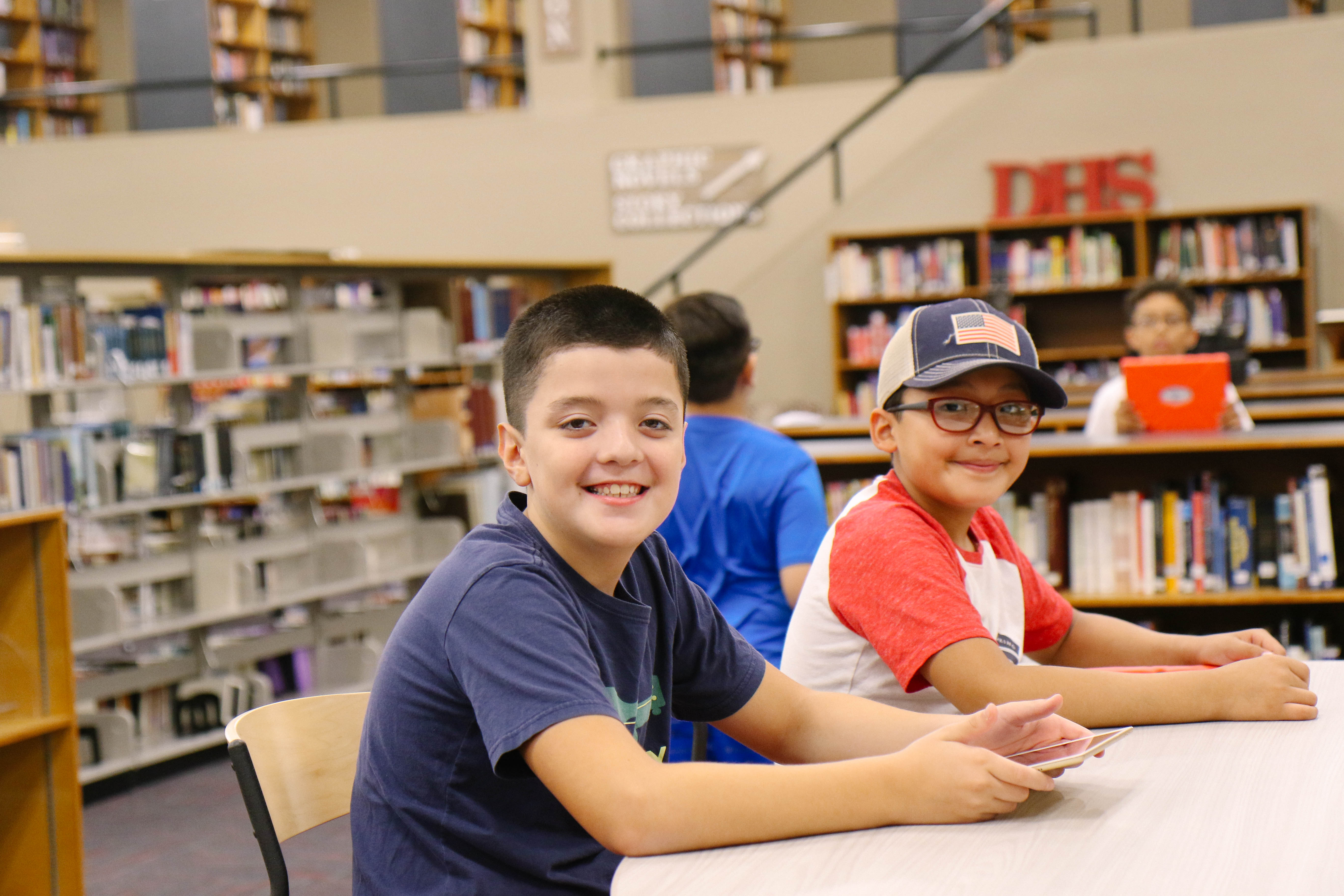 According to Talley, the most popular game in the camp is Rocket League, a video game in which you use cars to play soccer.

Talley said another added bonus for students is the ability to form friendships with students from other schools.

"It seems to be a networking opportunity for the kids to be able to meet students from other schools," Talley said. "It has been so great to see older kids take younger kids in under their wings."

The week after the elementary esports camp, a second camp was held for students in grades six through eight. Students who attended the camps built an interest in gaming as a sport to potentially take part in once they reach high school.

With the proceeds from this camp, Virginia Luna, head of the camp and coach of Dalton's esports team, plans to purchase new equipment for the upcoming season.

"I have nothing but good things to say about this esports camp," Talley said. "It has been a great experience. I hope to see this camp again next year."