Share to FacebookShare to TwitterShare to LinkedInShare to PinterestShare to EmailPrint this page
Alumni Spotlight: 2nd Lieutenant Jesus Cortez
Jun 11 2019

"He represents Dalton High School and our community with ‘Pride, Duty, Honor and Loyalty’ wherever he goes and in everything he does." -Sgt. Mjr. Vazquez

At Dalton Public Schools, we know all of our students are capable of amazing things. One of our former students recently graduated from the United States Military Academy, West Point. We wanted to take a moment to highlight the achievements of 2ndLt. Jesus Cortez. 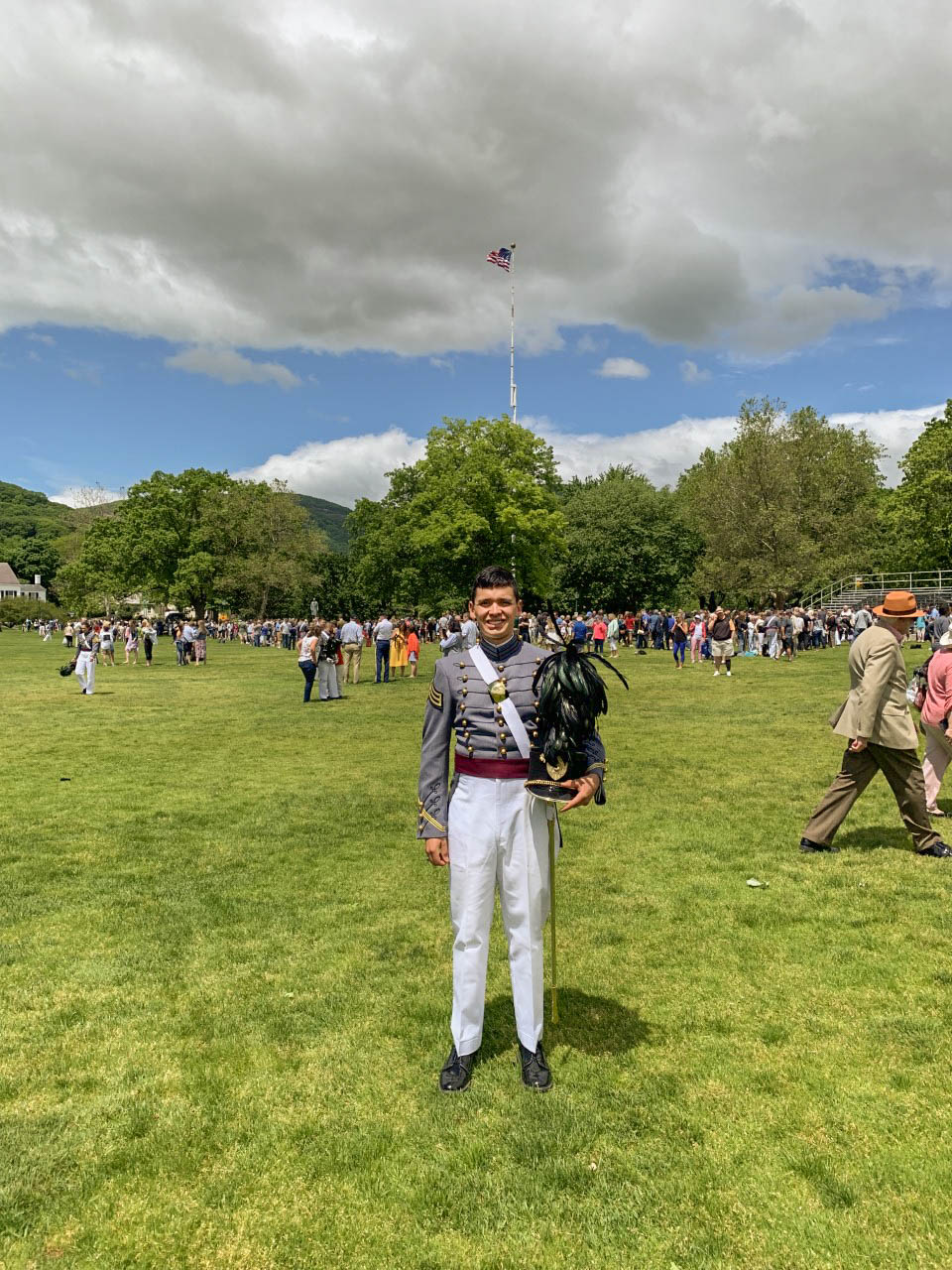 When 2nd Lt. Jesus Cortez was in the eighth grade, he had never thought of joining the military. As he was preparing to transition from middle school into Dalton High School, he attended a club fair that included a recruiting session for Dalton High's Junior Reserve Officer's Training Corps (JROTC) club.

"Initially I wasn't that interested, but one of my cousins was really interested in the program so I ended up signing up with him," Cortez said. "As time went on, I got more involved with the program eventually when I was in high school."

Cortez joined JROTC as a freshman and remained an active part of the program all four years of high school. It was in JROTC that he was able to learn more about the military and began to consider it as a possible career.

"[Before JROTC] I really wasn't exposed to the military at all - except seeing recruiters at the mall or on TV," Cortez said. "With JROTC I was exposed to Sgt. Maj. Vazquez and 1st Sgt. Jackson, my two instructors there. You get to ask them questions about the military."

Cortez learned of West Point through JROTC and his instructors, Vazquez and Jackson. JROTC also taught Cortez the importance of giving back to your community by volunteering and practicing good citizenship.

"I liked the aspect that we had the opportunity to give back to the community and volunteer," Cortez said. "It wasn't uncommon that cadets would have hundreds of volunteer hours throughout the academic year just by volunteering, basically almost every weekend there was an opportunity to volunteer."

Vazquez said that Cortez is a very special person who has made Dalton High School very proud.

"He represents Dalton High School and our community with 'Pride, Duty, Honor and Loyalty' wherever he goes and in everything he does," Vazquez said. "He loves to help others, and when he is helped, he always looks for ways to pay it forward."

Other than JROTC, Cortez participated in a variety of other activities at Dalton High School. He took IB and AP classes, ran track and cross country, and participated in student council.

"There was always something to do around here. It's not like I'd end up going home and playing video games, I actually stopped playing video games in high school because there was so much to do," Cortez said. "I guess that shaped me into being versatile and always trying something new. I had a great experience with the school system." 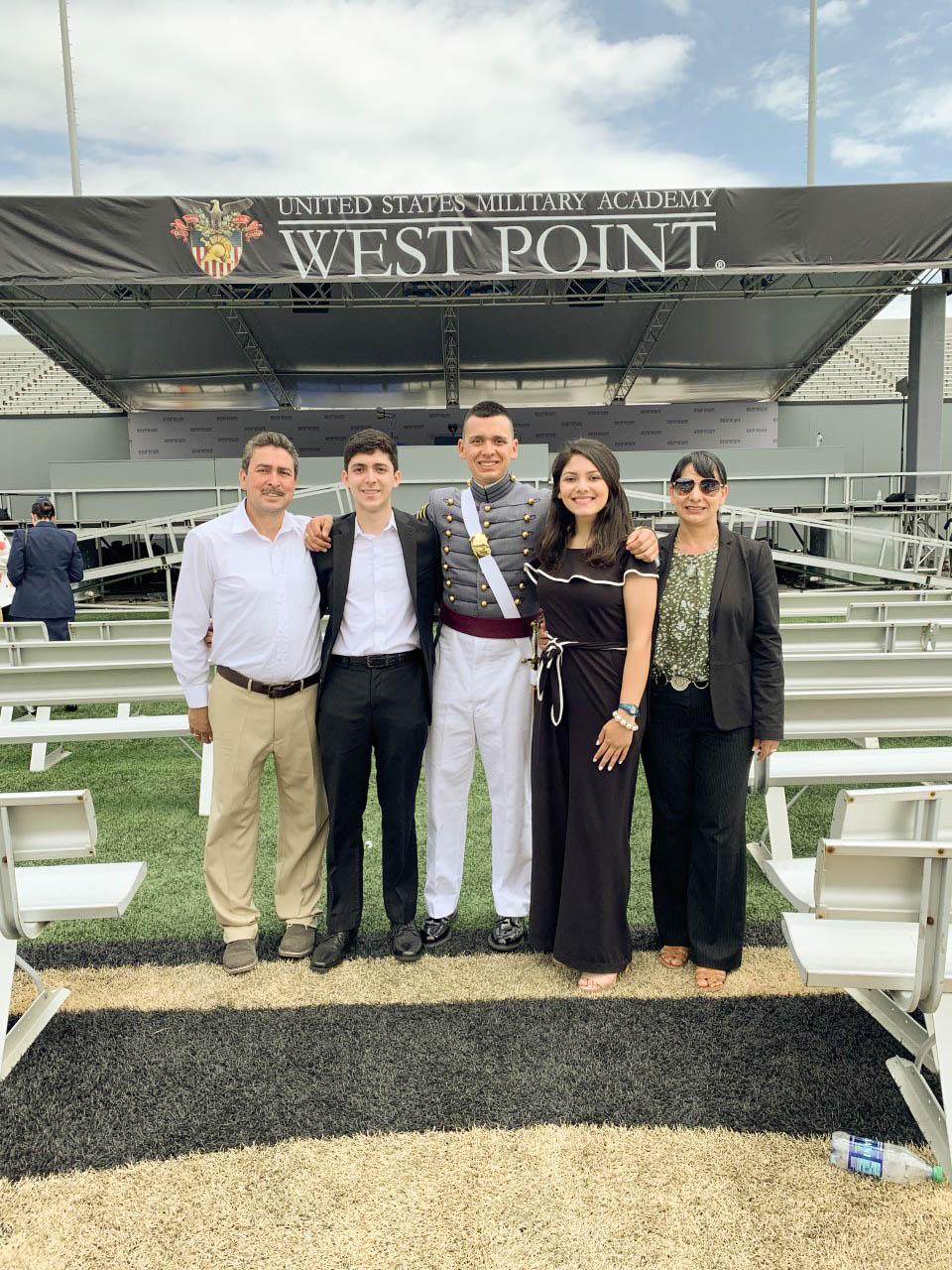 According to Cortez, his involvement with these activities in high school prepared him for the rigorous nature of West Point.

"I was exposed to a lot of things through high school," Cortez said. "Because of that I wasn't too surprised at everything West Point had to offer, like a lot of clubs and a lot of activities and everything."

Not only did Dalton prepare Cortez for all that West Point could offer, it also prepared him for the challenges many cadets face, especially their first couple of years.

"I think I was pretty prepared for West Point, academically and physically and mentally," Cortez said. "I don't think I struggled any more than the average cadet through my first couple years, which is what most people struggle with trying to adapt."

While at West Point, Cortez studied Civil Engineering. Cortez was able to participate in four Academic Individual Advanced Development (AIAD) opportunities, which are similar to internships. Cortez completed two AIADs in Washington, D.C., one in the Everglades (in both Miami and New Orleans), and one in Walla Walla, Washington.

"I also had the opportunity to go to France," Cortez said. "I took French in high school and at West Point, so I got to go to France and go to the military language school for three weeks to better my French."

According to Cortez, his experience at West Point was extremely challenging, but developmental.

"Before West Point, I never pulled an all-nighter, now I've had to pull a couple," Cortez said. "You're just taught to adapt and overcome." 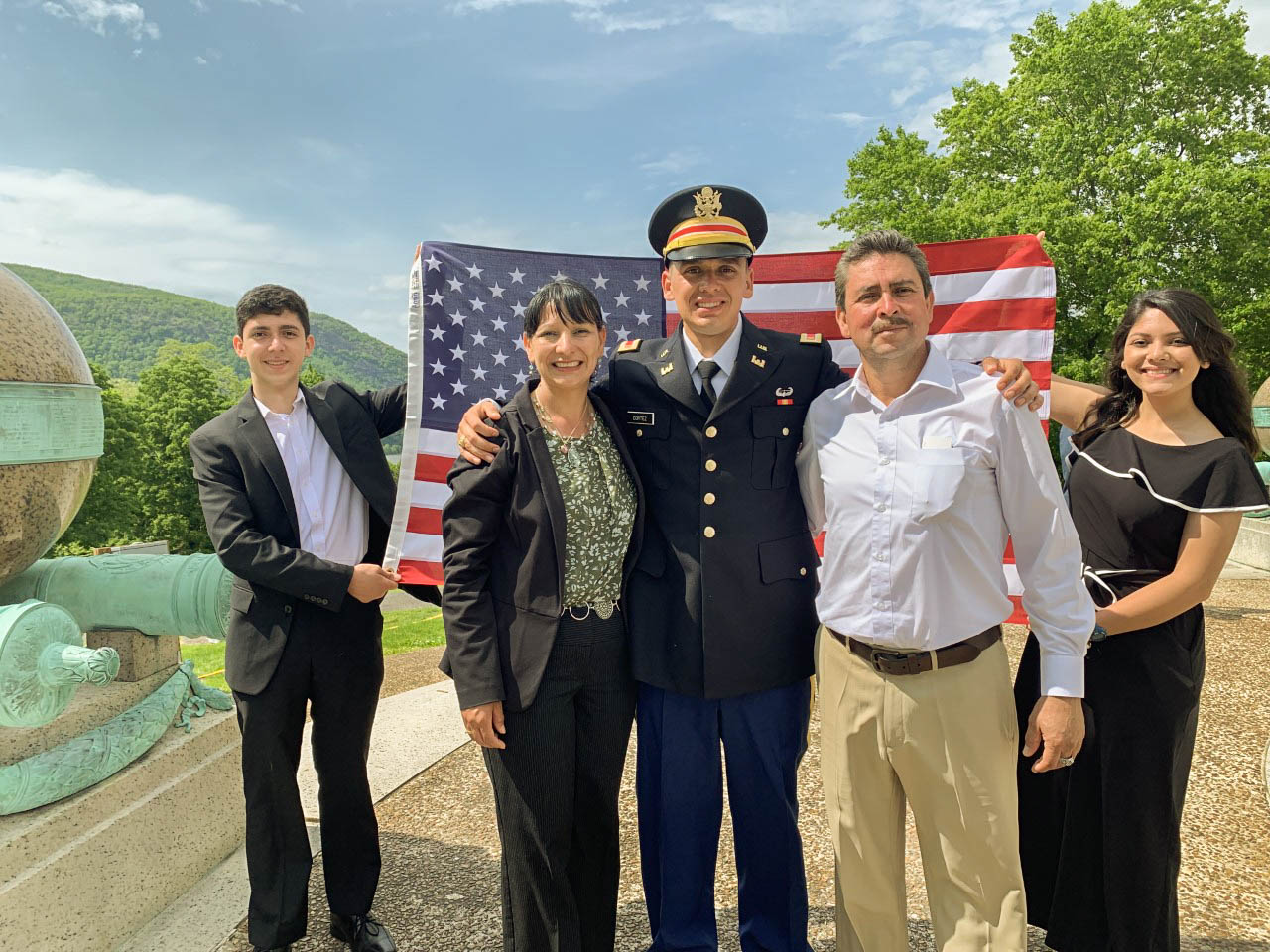 Despite the difficulty of balancing the demanding schedule at West Point, Cortez always found time to keep in touch with the people who influenced him most from Dalton Public Schools. Cortez points to his fifth-grade teacher, Dr. Finn, as well as Sgt. Mjr. Vazquez and 1st Sgt. Jackson as the most influential people from his time in Dalton Public Schools.

"Over the years I try to send them an email once a semester at least to update them on what I'm doing," Cortez said. "Every year when I have the chance I try to come back and talk to JROTC cadets about West Point."

After graduating from West Point, graduates have an obligation to serve in the military for 5 years. Cortez will be going to Engineer Basic Officers Leadership Course (BOLC) and then will be serving with the 3rd Brigade-10th Mountain.

For students who want to follow in his footsteps, Cortez has a word of advice.

"Not everything goes as planned all the time," Cortez said. "You have to keep your head up and always adapt your goals, and to have goals that have substance and that have steps, because you never know where life is going to take you." 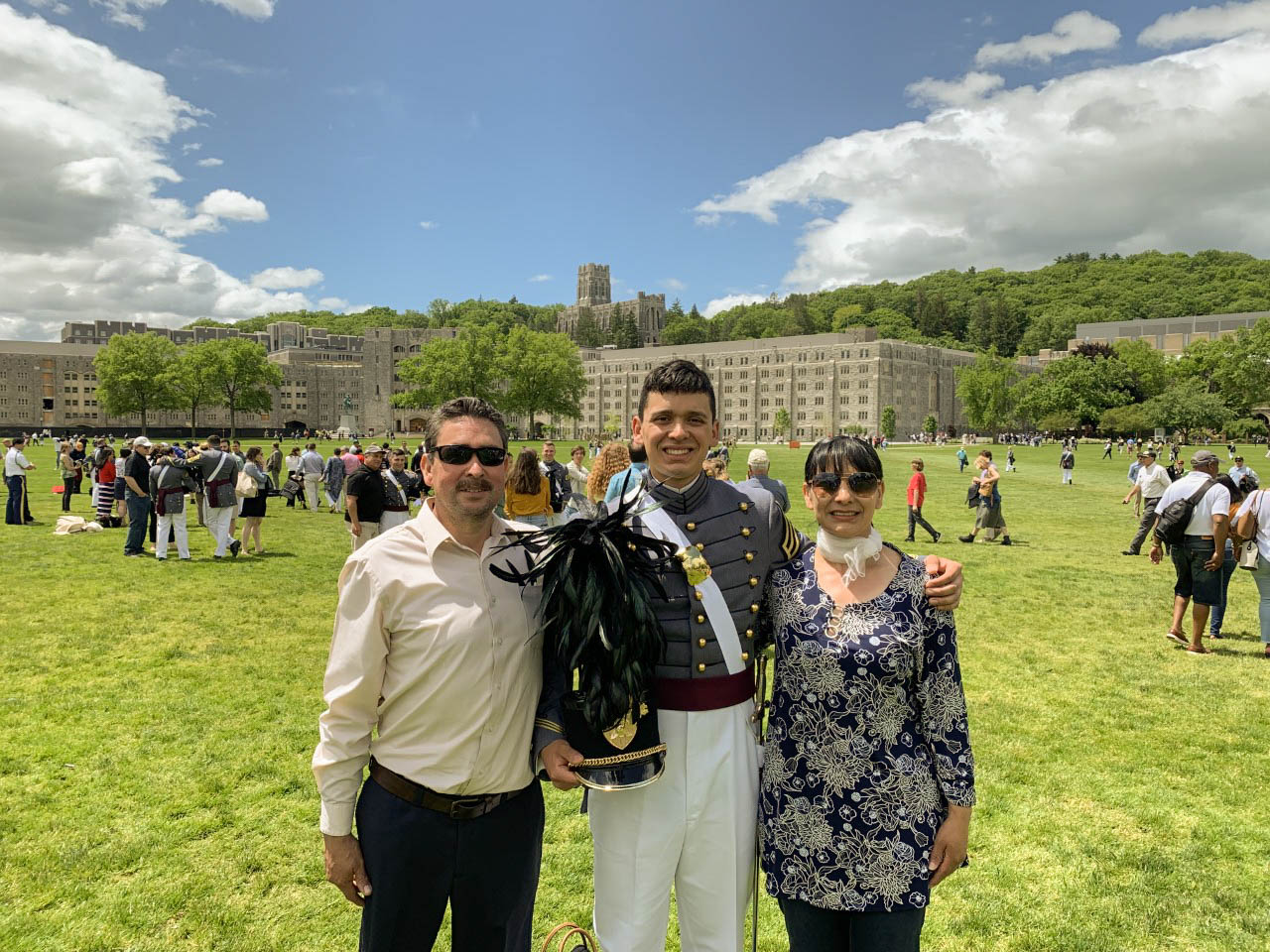