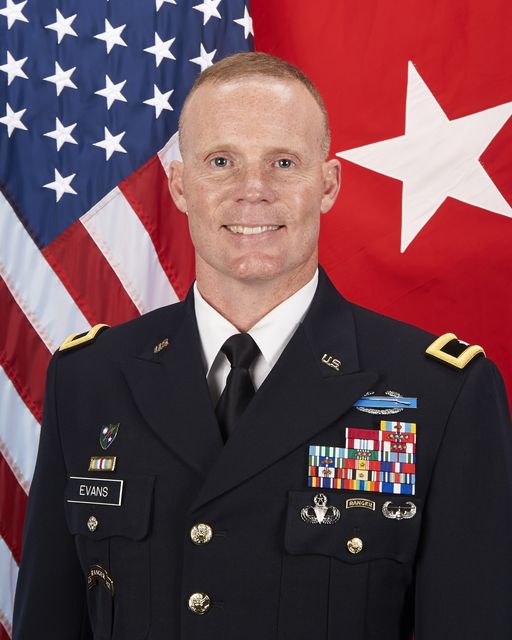 “The teachers and coaches in the Dalton Public School System instilled in all of us the importance of hard work, perseverance and treating everyone with dignity and respect,” he said. 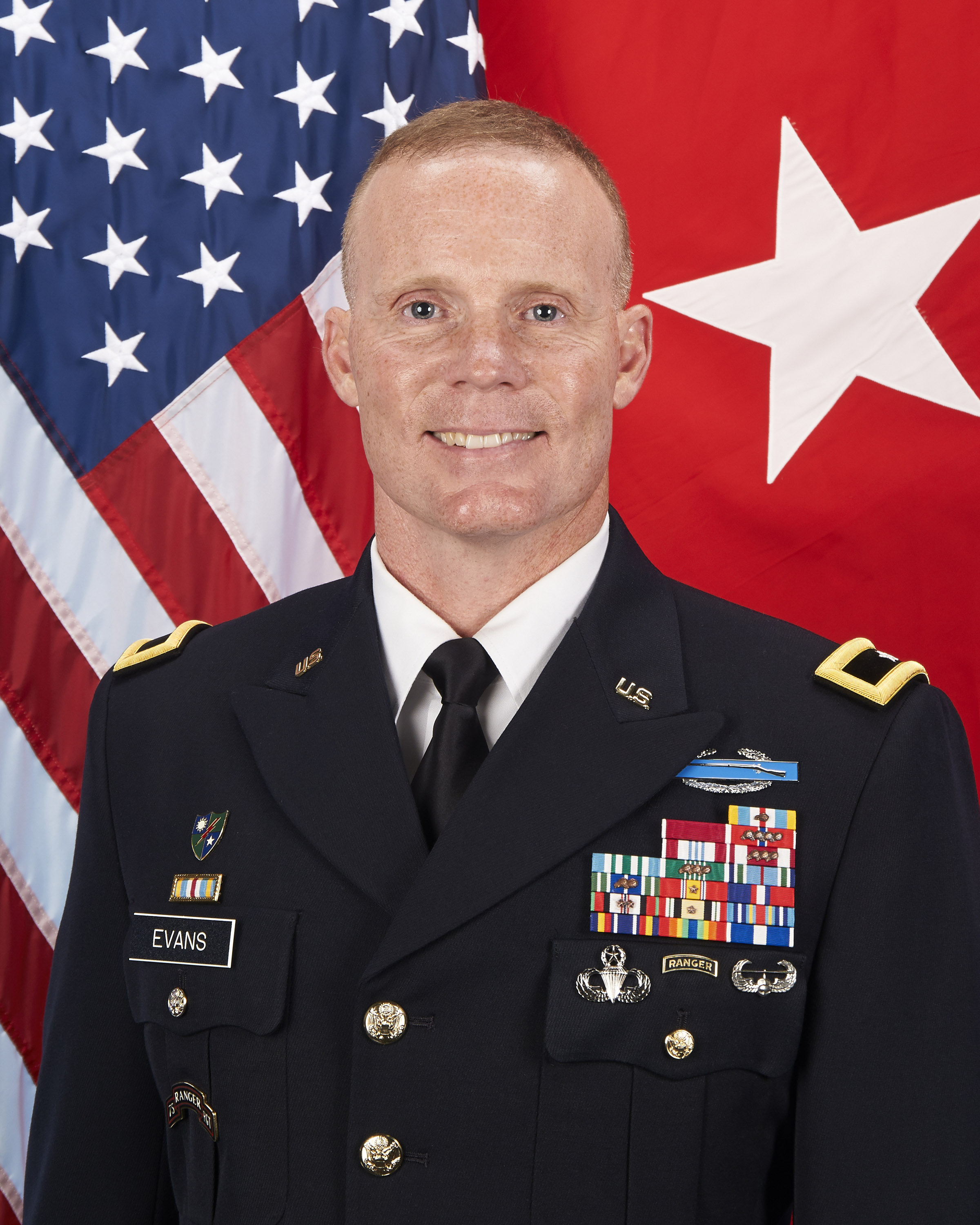 Brig. Gen. Marcus Evans graduated from Dalton High School in 1989 and knows his time in Dalton prepared him well for a successful career in the military. He was recently promoted to general in a ceremony at Fort Stewart. He is now deputy commanding general (support) for the 3rd Infantry Division at Fort Stewart, one of two deputy commanding generals for the division.

Prior to this position, BG Evans served as the Executive Officer to the Commander of US Special Operations Command.

"I joined the Army out of a desire to serve our Nation," said Evans. "During my time in the Army, I've been fortunate to serve alongside some of our Country's finest soldiers."

Growing up in the Dalton Public School system, BG Evans said he benefited from quality educators and an engaged community support network that was committed to the development of its students.

"The teachers and coaches in the Dalton Public School System instilled in all of us the importance of hard work, perseverance and treating everyone with dignity and respect," he said.

After graduating from Dalton High School, BG Evans attended Tennessee Technological University on a football scholarship and joined the Reserve Officers' Training Corps (ROTC). He holds a Master's Degree in Business Management from Webster's University, and a Master's Degree in National Security and Strategic Studies from the Naval War College. He is a graduate of the US Army Command and General Staff College, Fort Leavenworth, KS and the US Navy War College, Newport, RI.

He has multiple operational deployments in support of operations in Kosovo, Afghanistan, Iraq, and Jordan.

BG Evans and his wife Kelly have three children. His brother, Matt Evans, serves on the Dalton Board of Education. He is the son of retired Dalton Public Schools educators David and Sheila Evans.