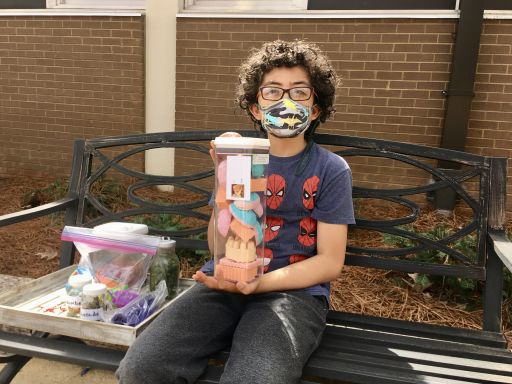 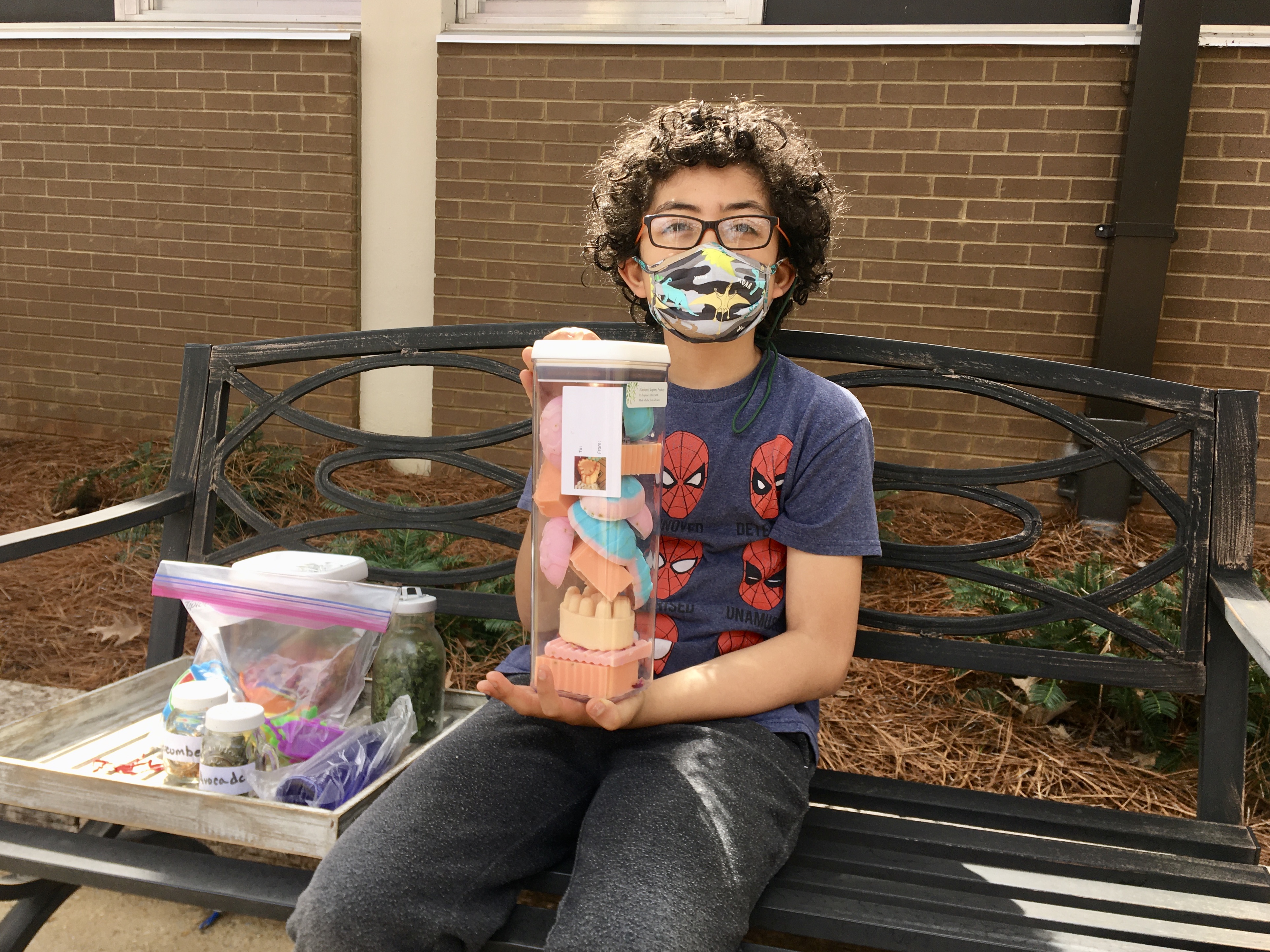 Nahshon Bautista, a fourth grade student at Brookwood Elementary, is among Dalton's youngest small business owners. With the help of his mom, Morris High teacher Roschelle Bautista, Nahshon creates a variety of soaps using ingredients from his front porch garden.

Nahshon's Soaptime Products sells specialty soaps, seasonings for cooking and hand sanitizers made with aloe and essential oils. Most recently, Nahshon introduced an all-natural "Keep Away Insect Repellant/Repellent," which Nahshon said is "made with love and care."

"Even though it takes a couple hours [to make the soaps], it's still pretty fun in the end," Nahshon said. "I imagine it becoming a big place where we make soaps."

Nahshon was inspired to create his soap business after seeing how he could help the homeless population with his profits.

"When I was younger, I really wanted to help the homeless because I saw that they were just on the streets, and they were sad because they didn't have much," Nahshon said. "Then, I wanted to make soaps, and with the money I make from the soaps, I give 10% to the homeless."

According to Nahshon, his mom is an important part of running his business. In addition to handling the hot soap during production, Bautista runs Nahshon's Soaptime Products Facebook page and delivers orders.

Developing your business from an idea is not an easy task, according to Nahshon, but he encourages his friends and classmates to creatively help others with their gifts.

"The most fun part about it is being able to help the homeless as the first thing, and the second thing is making the soaps," Nahshon said. "It's pretty easy once you know how to do it, but at the beginning, it can be pretty hard."

To order from Nahshon's Soaptime Products, visit their Facebook page or email Roschelle Bautista at rbautista03@gmail.com.