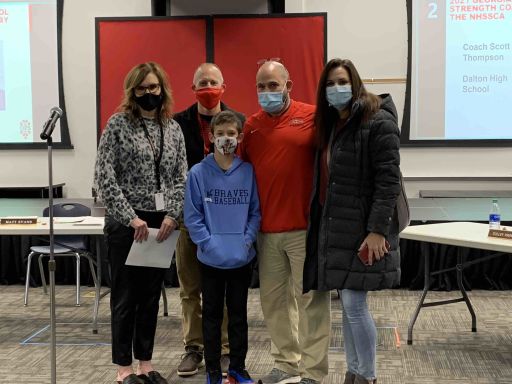 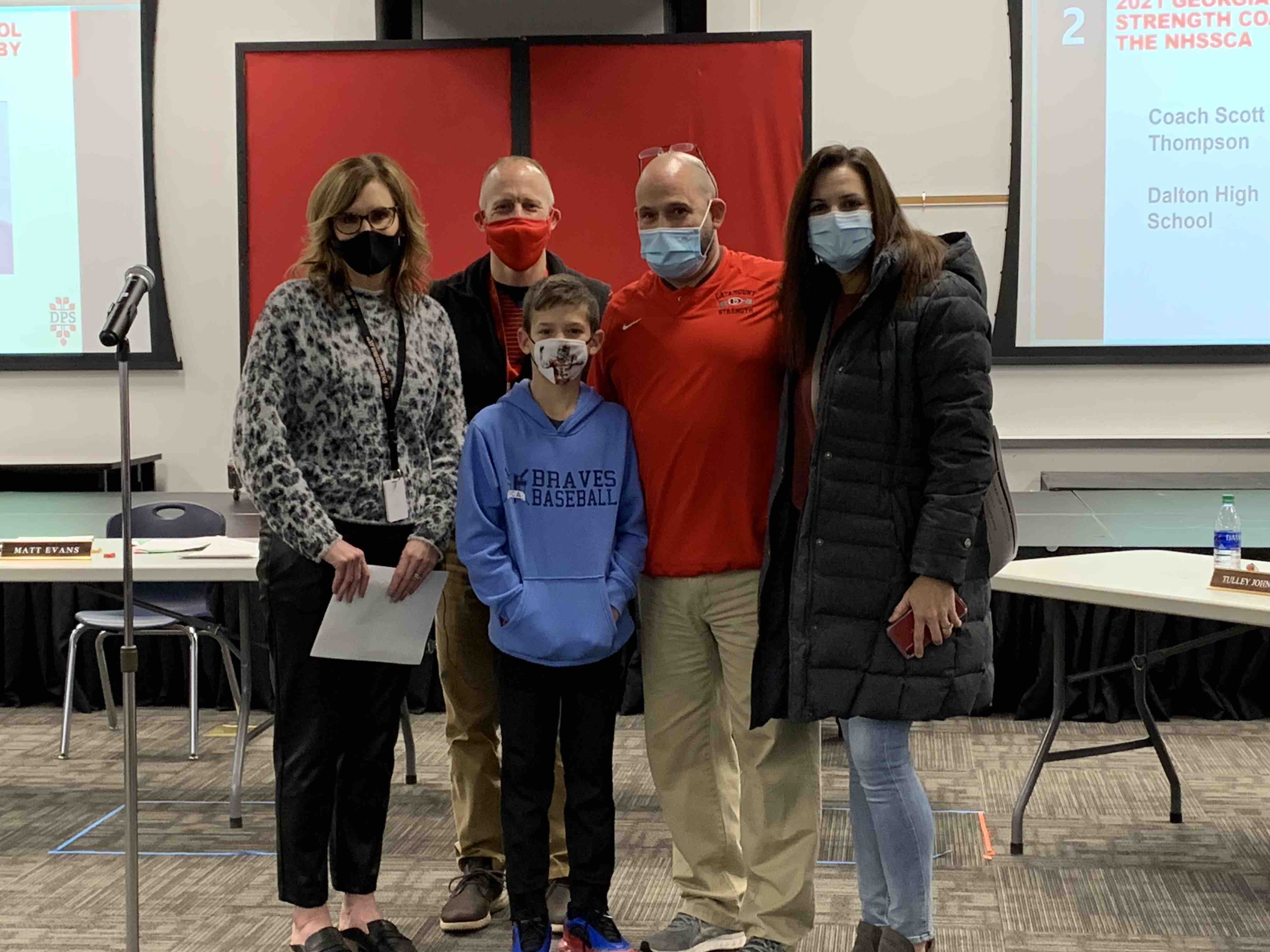 People around the world are entranced by sports. Athletes have dramatically captured the minds of audiences young and old through their brilliant athletic skills. However, behind the glory and fame athletes receive, it is the hard work and dedication of their coaches and trainers behind the scenes that make athletes ready to compete at the highest level.

Nearly two decades ago, Thompson began his career at Dalton High School as a physical education teacher and strength coach. Thompson said he spent his early years at Dalton High listening and learning from his peers.

Thompson credits Jim Bennett, former strength coach of the Catamounts, with mentoring him early in his career. Thompson watched as Bennett taught and coached the kids that came through Dalton High's weight program.

In the position, Thompson works with up to 400 students, as the majority of student athletes attend a weight training class during school hours.

Five years ago, Thompson was asked to be on the board for the newly. Created National High School Strength Coaches Association. This role provided Thompson, along with other board members, the opportunity to build up the strength community in the state of Georgia. The NHSSCA's goal is to empower and equip coaches with the tools to teach students how to lift weights correctly.

Four months ago, Thompson was nominated for the Strength Coach of the Year award by fellow strength coach Tobias Jacoby from Strong Rock Christian School in Locust Grove, Georgia. Thompson's nomination and application went through both the national and regional levels of consideration before making it to the state level.

Thompson said he never considered the possibility of winning the award. A week before school started back after winter break, Thompson came in every morning to oversee students working out sporadically.

Written on the walls of the weight room are the three words that Thompson has built his weight program on: belief, faith and trust.

Thompson credits a number of people for the success of his program and the honorable award received. First, Thompson said he is thankful for the commitment from all coaches at Dalton High who have believed in the strength program. Chad Jordan, Matthew Rigdon, Cole Bennett, Jamie Penny, Doug Byerts and Jim Bennett have or are currently playing a large role in the program. Finally, he said he thanks his wife and three children for all the love and support he has received from them over the years.

"This is everything that has culminated from all of those people that have been in my life and helped me," Thompson said. "I would not be where I am today and be able to run this program successfully without them by my side."