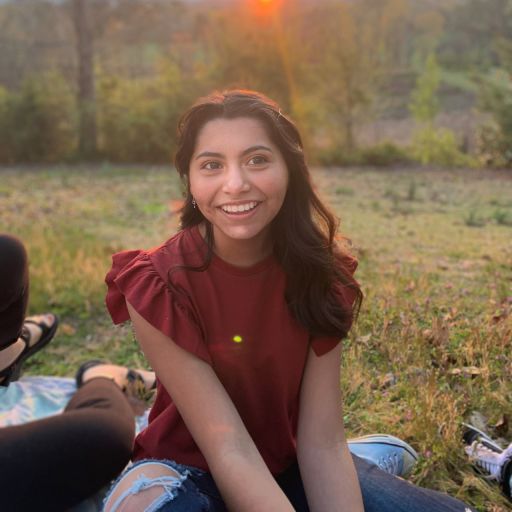 "I don't think anything brings me as much happiness than getting to sit down and read music." 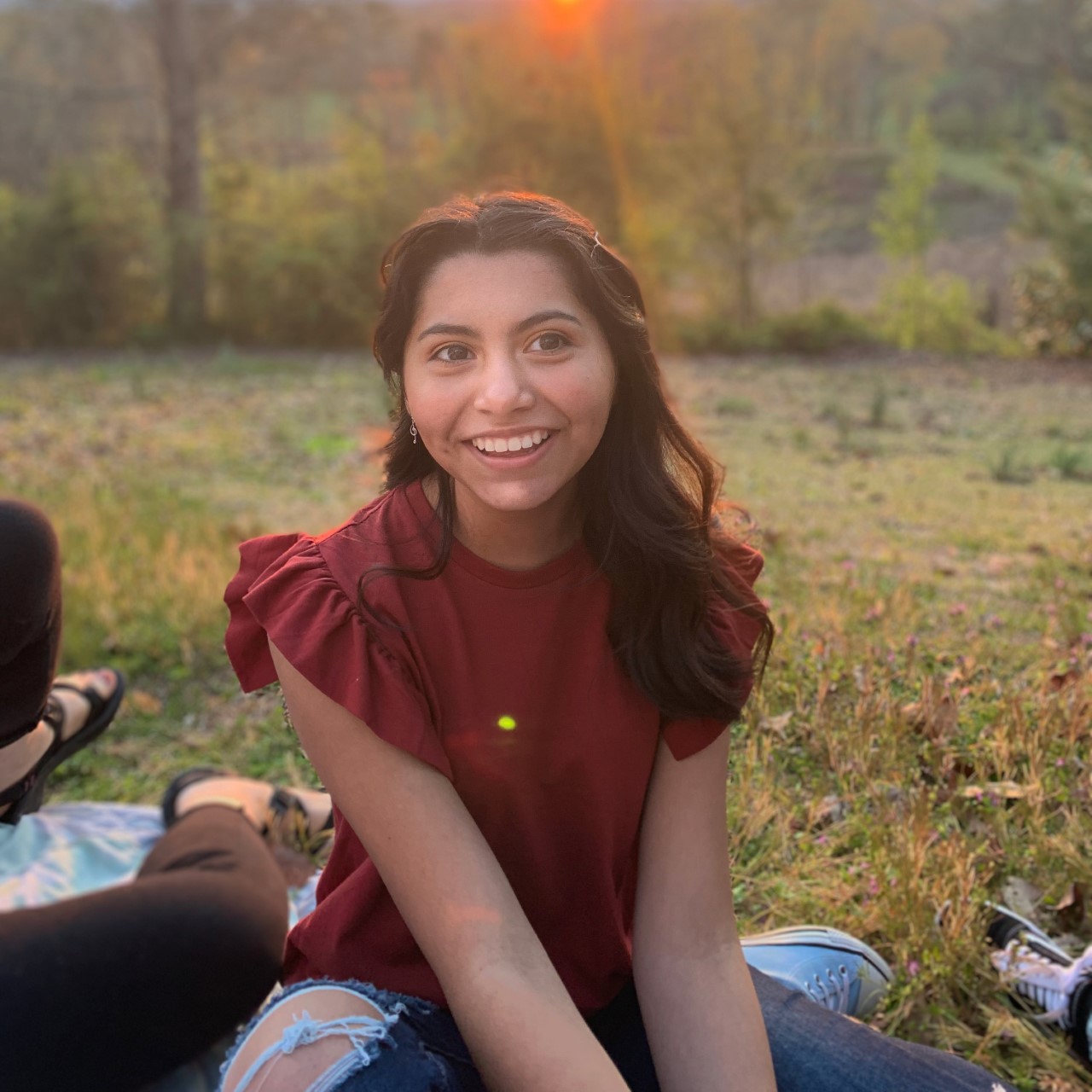 The GMEA sponsors several different divisions such as orchestra, chorale and band. Each year, the program showcases some of the brightest and most talented students across the state of Georgia.

To achieve such recognition is no easy task. Students who have a desire to be selected need to undergo an intense competitive audition process. If chosen, they rehearse with their peers throughout the span of three days to prepare for a concert conducted by a nationally recognized music educator.

Seven years prior to auditioning for All-State, Fraire had discovered her passion for band.

"I started in sixth grade and I've been playing for seven years now which sounds like a lot but it doesn't feel like a lot," Fraire said. "I really liked it and I just put a tiny bit more effort than everyone else and each year it would amount to more and more."

She described her experience as a prestigious honor due to the high expectations and rigor each student is held accountable for.

"Every single person you're sitting next to is just as good as you or better," Fraire said. "Everyone is thinking a lot about what they're doing and that they have to put in a lot of effort. They want to be there and you can feel it in rehearsal."

Fraire spoke about her aspirations of attending a college where she can continue to pursue her goals as a flutist.

"I really like what I do and I've tried doing a lot of other things," Fraire said. "I don't think anything brings me as much happiness than getting to sit down and read music."

In compliance with the Executive Order from Governor Kemp announced on Thursday, March 26, Dalton Public Schools will be closed through Friday, April 24.

Our students and staff will observe Spring Break next week, March 30-April 3. There will be no digital learning or meal delivery for students.

Digital learning and the distribution of breakfast and lunch for students will resume on Monday, April 6.

Friday, April 10 will still be observed as a student holiday.

Dalton Public Schools will continue to provide meals for students while schools are closed. Click the link below for more information.

Meals for Students During School Closure

We will continue to provide updates and resources as the situation continues to develop. Click the link below for our most recent information.

3rd Quarter report cards are available on Infinite Campus Parent Portal! If you have any questions, send a message to parentportal@dalton.k12.ga.us