"He consistently demonstrates a commitment to learning about national and global issues." 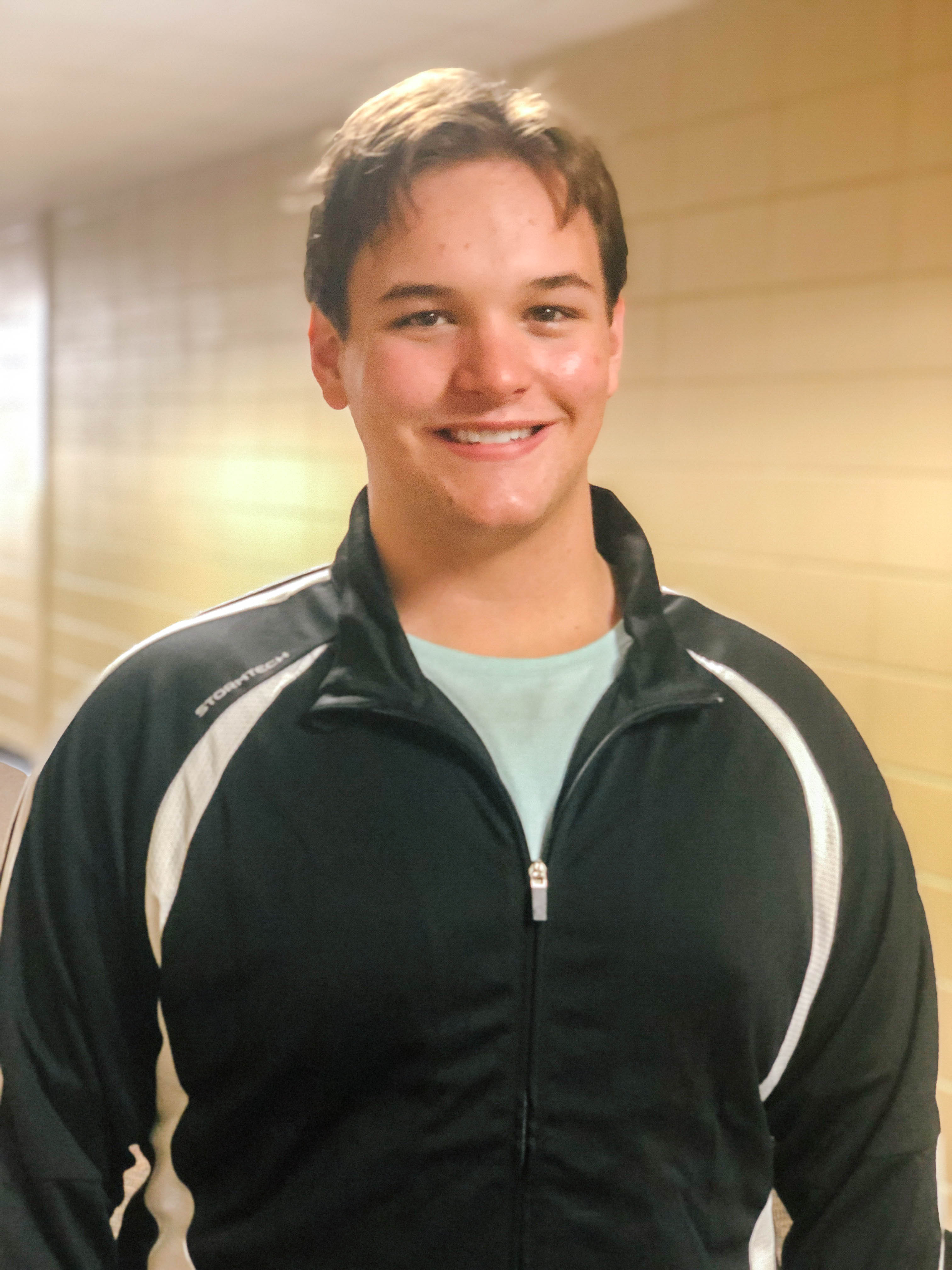 There is nothing a teacher loves more than to see a student's eyes widen in fascination as they are captivated by the learning of a new subject or field of discipline. This defining moment in a student's academic career happens everyday across the district as students are exploring and learning new and exciting scholastic material. Dalton Public Schools continuously strives to help student's identify and discover passions for future success.

Being selected to participate in this program is quite the honor as Stokes was competing against many other applicants throughout the state for a limited number of spots.

"I am grateful that I was accepted into the Law Academy program and have the chance to participate in it," Stokes said. "Additionally, I am really excited to get the chance to interact and learn from experts."

Sponsored by the Georgia Bar Association, the Law Academy is an intense weekend training experience full of both fun and informative activities and sessions. Stokes will be actively involved and engaging in things such as a pre-mock trial season training session, he will receive extensive instruction on trial procedure and he will be acquainted with Georgia's legal system in a way that encourages respect and understanding of the legal profession.

In its twenty-third year of existence, according to the Georgia Bar, "participation in the Law Academy develops leadership skills, encourages responsibility, builds citizenship, and forms new friendships among high school students across the state of Georgia."

A nomination to the Law Academy must be submitted from a high school student's Mock Trial Coach to be considered for acceptance into the program.

Marybeth Meadows, Dalton High School teacher and IB Diploma coordinator, is in her third year serving as Mock Trial Coach. She has been delighted to see Stokes' progress in his time on the team.

"I nominated him for the Georgia Law Academy based on his dedication and leadership to the Mock Trial team," said Stokes. "He consistently demonstrates a commitment to learning about national and global issues."

As a member of the mock trial team throughout his high-school career, Stokes has gained a better understanding of Georgia's legal system while having opportunities to work on multiple mock trial cases. By the time Stokes graduates next spring, he will have experienced two civil cases and two criminal cases. Along with his active participation with the club, Stokes continues serving in a leadership role as he is in his second year as team captain of the Mock Trial team at Dalton High.

The future for Stokes is very bright as he plans to sign up for the military once he graduates. Following his service to the country, Stokes can see himself either becoming a lawyer or entering into the world of politics.

"While there is a possibility I won't enter into law, Mock Trial and the Law Academy has or will play a large part in developing skills I need to succeed in any career," Stokes said.