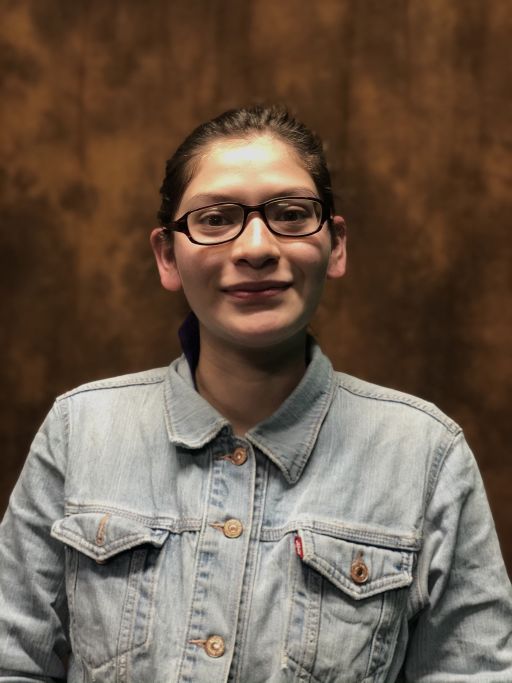 “Her passion to work with others in a considerate and empathetic manner places her and many of our students in a league of their own.” 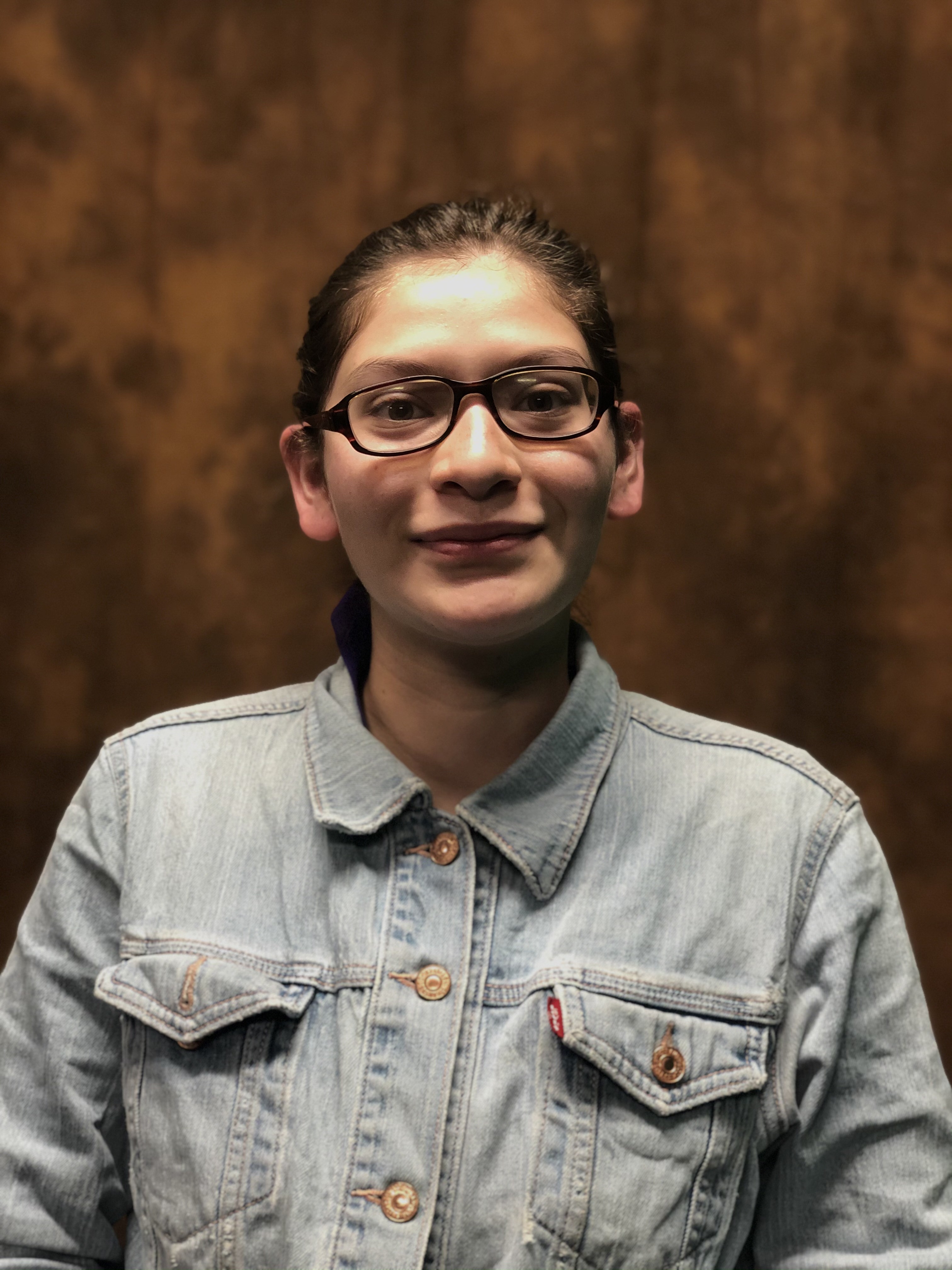 The term "essential" workers has grown widely popular over this past year. Healthcare professionals and workers around the world have been courageously showing up to work since the beginning of the pandemic.

HOSA, the Future Health Professionals club, is an international medical club created for high school students who aspire to work in the healthcare industry. Iris Trejo, a junior HOSA club member at Dalton High School, recently placed second in the state of Georgia in the medial reading competition. Trejo will be moving on to compete in the international HOSA competition.

"While many see this accomplishment as an individual effort, I see it as a team effort," said Trejo. "Our team was very good about motivating one another in preparing for the competition."

While competing in HOSA's medical reading competition, Trejo competed against students from schools all across the state of Georgia. In the state competition, every student tested twice. Trejo's test scores resulted in a runner-up finish in her first time competing since joining HOSA as a sophomore.

"After not competing during my first year in the club, I was very excited to get the opportunity to compete and represent my school this year," said Trejo.

Crystal Clark, healthcare sciences teacher and HOSA Advisor at Dalton High, is extremely proud of Trejo and her accomplishments as a distinguished member of HOSA.

"She puts forth her best effort in everything that she tries and commits to, which has led to her success," said Clark. "Trejo advancing to HOSA International Leadership and placing second in the state of Georgia is a testament to her hard work and discipline as a student and as a leader."

In coaching and prepping Trejo and other HOSA members for success, Clark appoints student leaders to mentor the younger members of the club. This method was beneficial for Trejo as a young HOSA member as she was able to learn first-hand from students who have competed in years prior.

"It is really neat that the students get to find their own place in the club, problem solve and learn new things," said Trejo.

While envisioning what her occupation might look like in the future, Trejo says she "definitely wants a job with people involved and helping people, while also developing her communication skills."

Trejo looks forward to continuing as a member of the HOSA club throughout the remainder of her time at Dalton High. She hopes the Catamounts will excel in competition during Trejo's final year in the club.

"I look forward to being in this club again next year, competing and seeing how far I can go with my team," said Trejo.

Clark speaks highly of Trejo's character inside and outside of the classroom. She praises Trejo's work ethic in her studies, but also her work ethic when it comes to how well she treats other people.

"Having her in class is a complete joy," said Clark. "Her passion to work with others in a considerate and empathetic manner places her and many of our students in a league of their own."