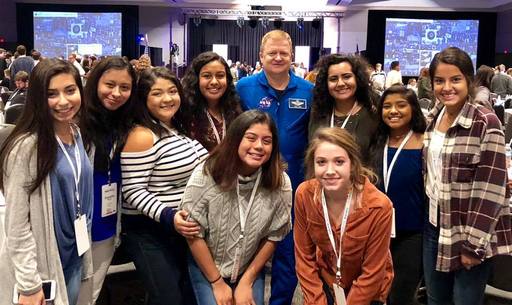 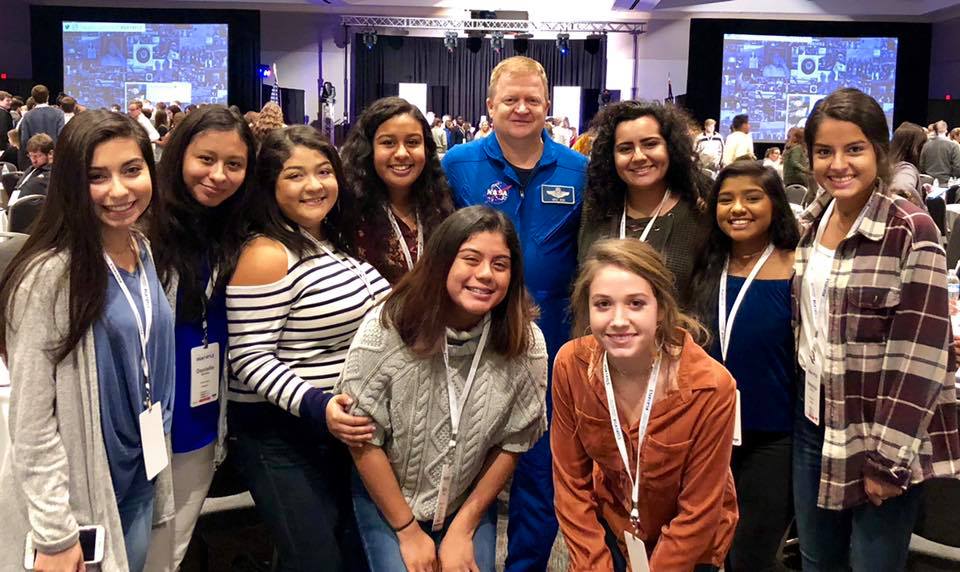 Graves was joined by a variety of guest speakers during the event, such as NASA Astronaut Eric Boe, who each shared their unique insight and personal leadership journeys. More than 300 students attended the event from school systems across the 14th congressional district.

DHS Student Council Executive President Laken Land learned networking skills from a challenge to work with students from other schools and build a structure out of leftover Chick Fil A lunch boxes. "It really helped demonstrate how people can take on different types of leadership roles in a teamwork setting," she said. "Some of us were leaders by speaking, some by doing and some by simply offering encouragement."

MIHS student and FBLA historian Elizabeth Cornejo said she resonated with some of the stories the speakers told. "I liked Tom Graves and his metaphor about sharks being obstacles we have to overcome in life, and I loved Canicka Cabarras' story about being bullied growing up," she said. "She said she didn't let her experiences bring her down, but instead used them to make her stronger. She really inspired me because I've been through some of the same situations." 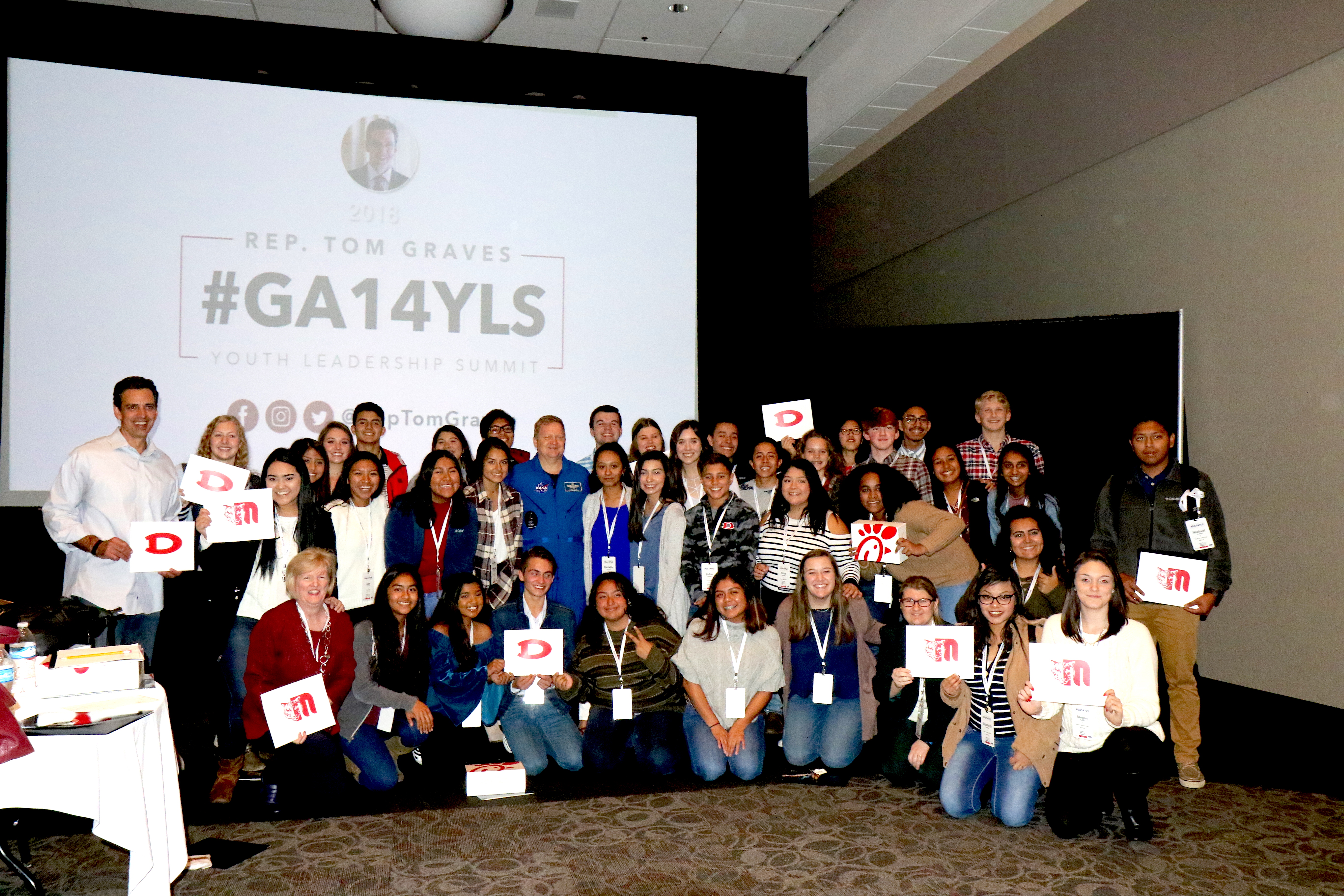 Both students said that events like this are beneficial for them as they begin planning for life after high school. Cornejo explained that choosing a path to take is difficult, but speakers can help with finding direction. Land agreed.

"My biggest takeaway from the summit was that it is okay not to have a specific path I'm going down right now. It's okay to question things and have doubts about what I want to do," she said. "But, it is important to figure out now what I stand for and how I want to grow and be as a leader."