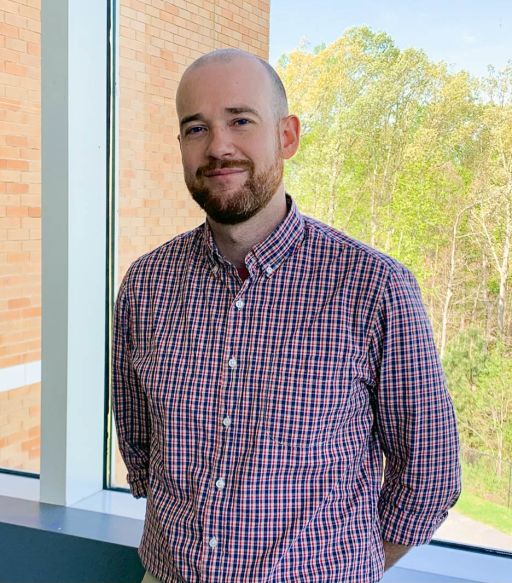 “I never had any doubt that I wanted to be at The Dalton Academy after discussing with him what he wanted for the school.” 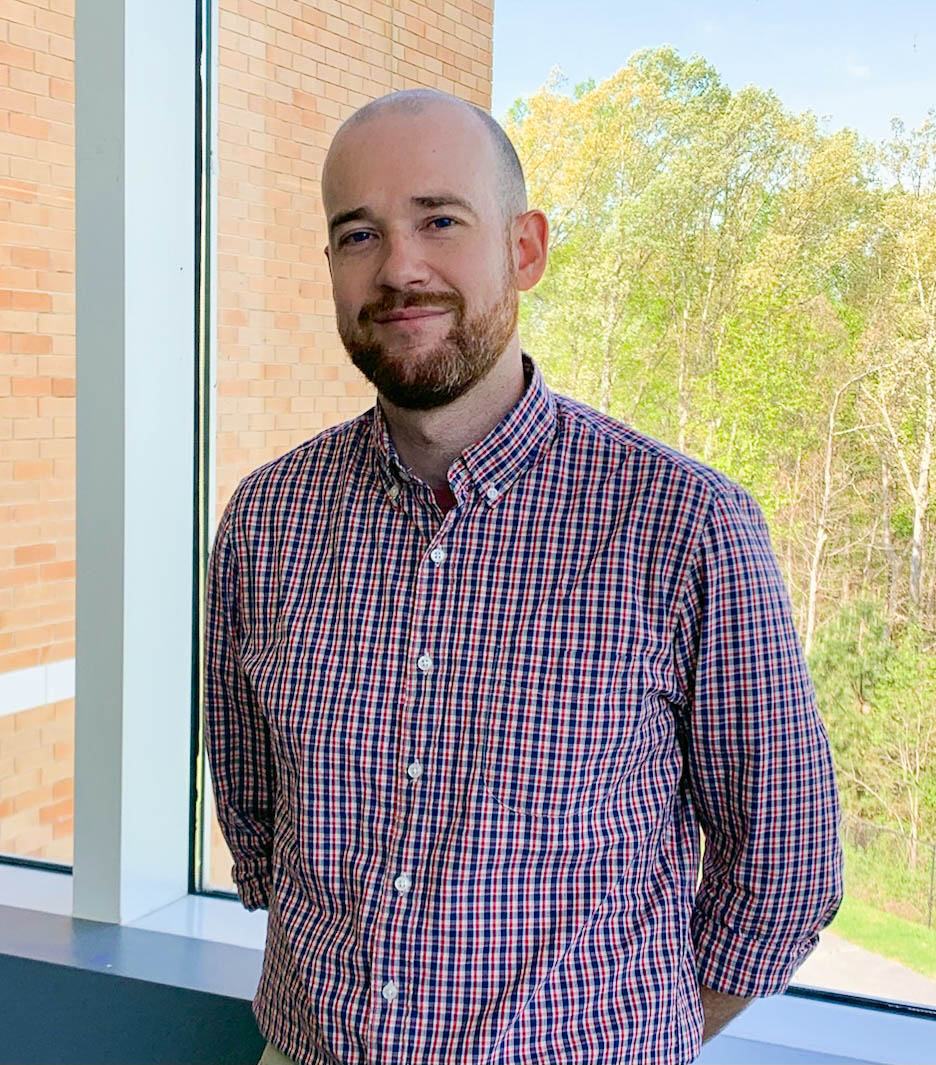 There will be a familiar face to Dalton residing in the assistant principal's office at The Dalton Academy, the new magnet high school set to open its doors in August. Born and raised in Dalton, Georgia, Josh Deslattes is excited to be back and working in the school system that he graduated from in 2004.

Deslattes, the recently appointed assistant principal (AP) at The Dalton Academy, has been teaching and working in the Whitfield County School System for the past twelve years. He will be coming from Coahulla Creek High School, where he held the position of Advanced Placement (AP) coordinator.

"I have been with Coahulla Creek since they opened," said Deslattes. "Getting to be a part of helping a school grow from the ground up again in The Dalton Academy is very special to me."

While Deslattes had more of an opportunity in the classroom at Coahulla Creek to build relationships with the students he has taught over his years there, he looks forward to his new role at The Dalton Academy. He is looking forward to being able to be engaged with a much larger portion of the student body.

"I really plan on being in the halls, getting to know the students one-on-one and advocating to make The Dalton Academy a school that meets the students' needs," said Deslattes.

Deslattes will be working under the guidance and direction of Principal Matt Mederios. Deslattes said Mederios' vision for the new school instantly convinced him that this was the right job for him.

"Throughout the interview process, I was really impressed with how organized, clear and concise Matt was with his vision," said Deslattes. "I never had any doubt that I wanted to be at The Dalton Academy after discussing with him what he wanted for the school."

Deslattes and Mederios have been meeting several times a week over the course of this school year in preparation for the opening of The Dalton Academy. The pair met with community members to discuss different needs and participated in the district's career fair.

"Being with someone who is coming from a school-choice system, I think Matt has a great perspective and clear expectation for what we want to accomplish," said Deslattes.

During his time coaching cross country at Coahulla Creek, Deslattes loved getting involved with and plugged into the community. He relished getting to better know the students and parents outside of a classroom setting.

"I'm going to miss being in the classroom and teaching, but I am excited to be able to look at impacting education through a different perspective," said Deslattes.

As the population of Dalton continues to increase along with its diversity, so does the culture of our school system. Deslattes sees this growth as an opportunity to accompany the needs and wants of all students that call Dalton Public Schools home.

"There are a large group of students who are looking for a separate identity," said Deslattes. "Having The Dalton Academy is going to offer a true second high school setting in Dalton where students are going to be able to experience what they want in a high school."

Deslattes' daughter starts Pre-K in the Dalton Public Schools system this upcoming fall. He is excited to be a part of the Dalton Difference and "shaping it while his own daughters come through the school system."

"I plan on making myself available," said Deslattes. "I want everyone to know that my email, phone and door are always open because I want to hear what the people of Dalton want from the school. I want to hear the concerns as well as their compliments."

Deslattes, Mederios and their team are making final preparations for the opening of the new magnet school in a matter of months.

"We are here to meet the community's needs, and those needs can exist both inside and outside of the classroom," said Deslattes. "I am willing to meet those needs with whatever it takes to help them accomplish that."