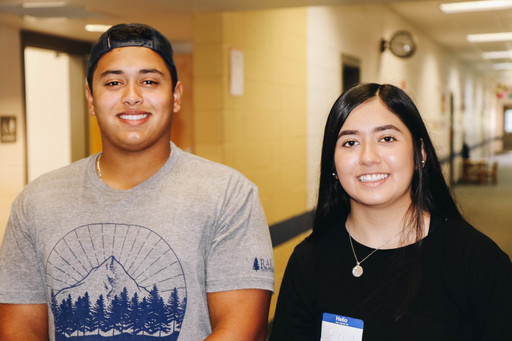 “I came up with the idea that if we could have other people come in and help the students that were struggling and just be there to support them, it would help them along the way.” 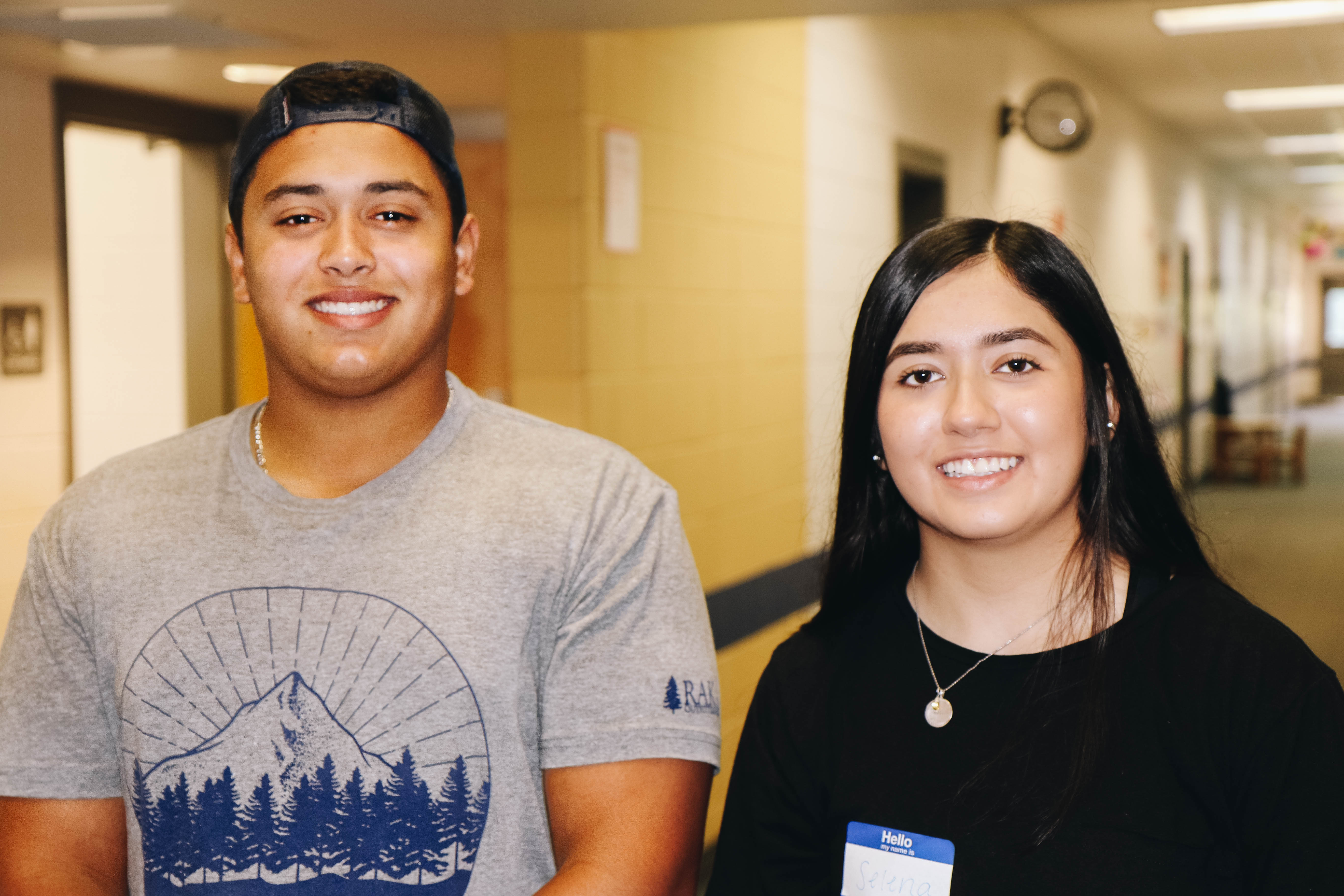 Ryan Laruy, rising senior and JROTC cadet from Dalton High School, came up with the idea last year. Laruy's mother runs the program, so he said he would often stop by during the summer to spend time with the younger kids.

According to Laruy, the teachers tried a variety of techniques to help this student, but nothing worked. One day in particular, Laruy stopped by after baseball practice wearing his full baseball uniform. As it turns out, this student had an obsession with baseball. 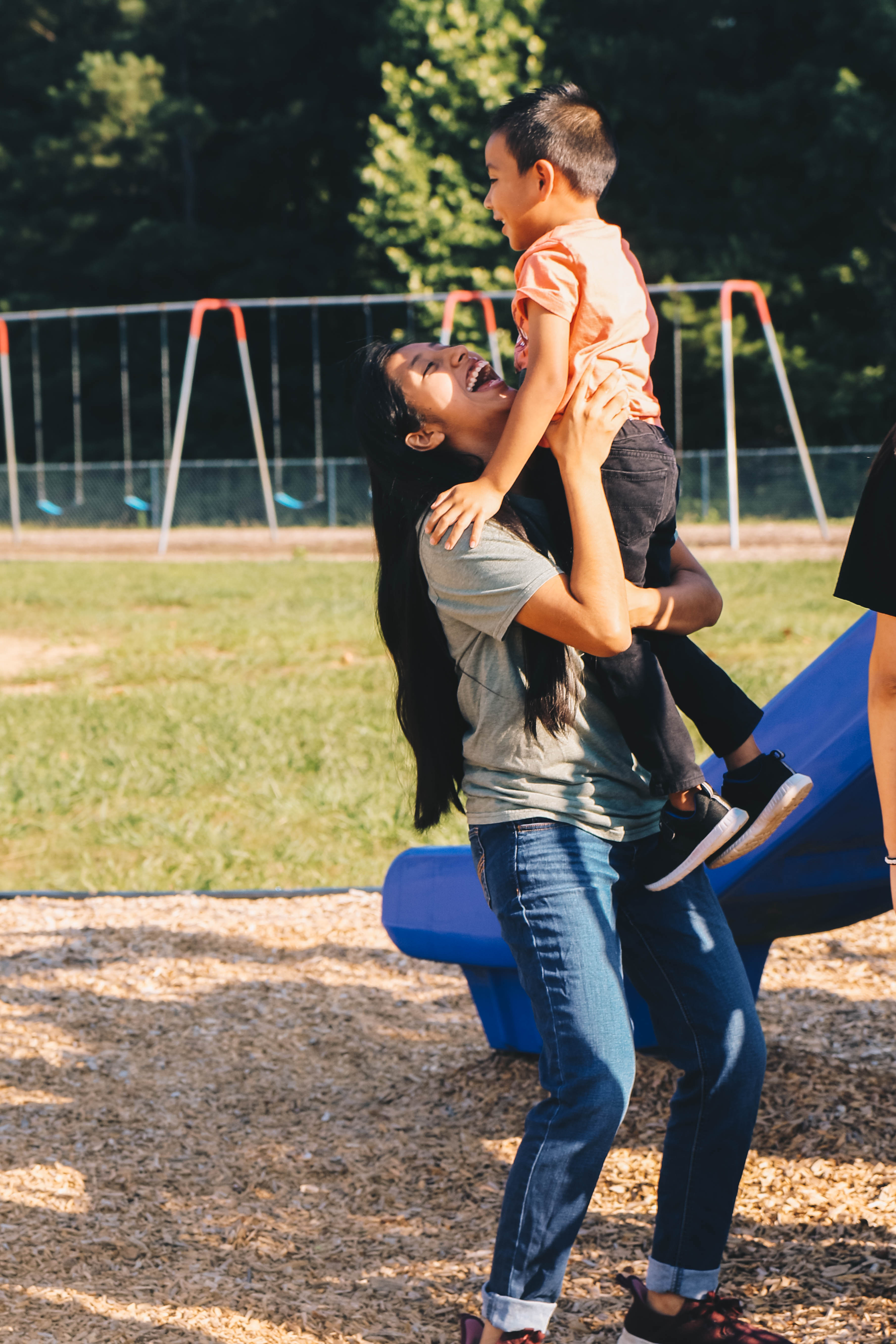 "He had a love for baseball and I play baseball," Laruy said. "I was able to talk to him. He found out I played baseball for the school, and so he immediately was like talking to me, always trying to be around me. When he was with me, he would listen, he would pay attention, he would want to do better."

After seeing the impact this simple connection was able to make with this student, Laruy saw an opportunity to get involved. JROTC cadets are required to perform community service so it seemed like the perfect partnership.

"I came up with the idea that if we could have other people come in and help the students that were struggling and just be there to support them, it would help them along the way," Laruy said.

Laruy partnered with JROTC's battalion commander, Selena Paniagua, to start the program. Paniagua said this partnership has been helpful for both the students and the cadets.

"The cadets interact with the students and help the teachers usually do the basic tasks, like tracing their names out on the little sheets of paper and stuff like that," Paniagua said. "Sometimes our students are looking to be teachers in the future, and this is a really good program to help them learn some of the things that teachers teach, and how to interact with students."

Laruy agrees and said he has seen the difference in the cadets who have participated in the program. 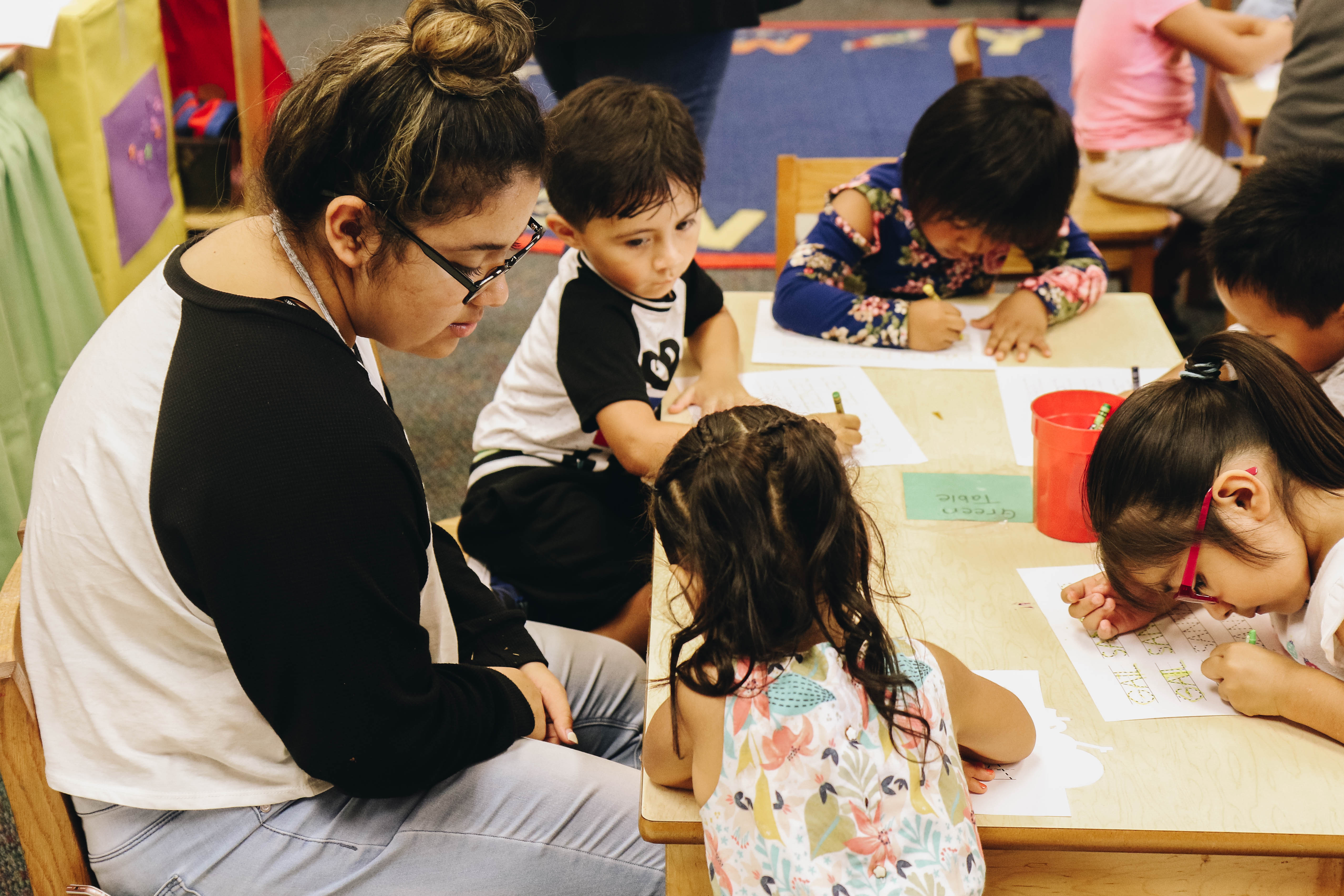 "There's some cadets that I've never seen talk or interact with others much, and then you'll see them just laughing and being able to talk and work with the kids," Laruy said. "It's a difference in the people that they are now."

An average of 14 cadets help with the program every Monday and Wednesday. They are flexible when it comes to vacations or appointments, but Paniagua and Laruy said that the cadets have been consistent in showing up every week.

"Just the fact that they've shown up for all these weeks is amazing, and it's really all we're asking," Laruy said.

Even though both Laruy and Paniagua are graduating this year, they hope that JROTC will continue to work with the Pre-K students well into the future.

"Hopefully this is a good start for the program so that next year they'll be able to continue," Laruy said. "Hopefully everything continues to go well like it's gone so far, and they can continue it in the future for many years to come."