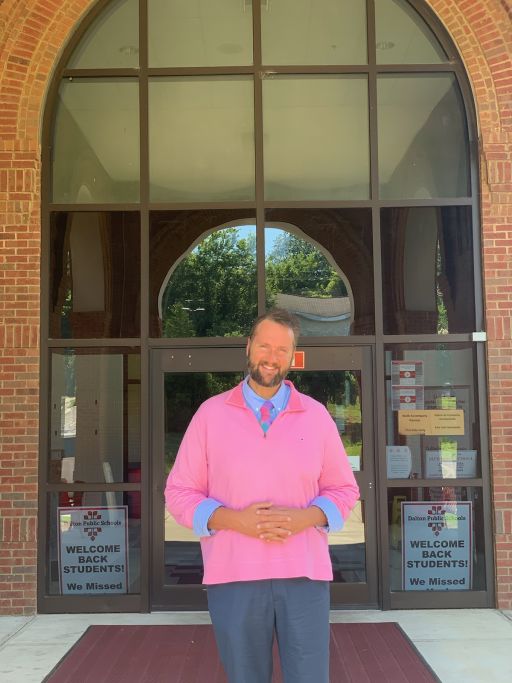 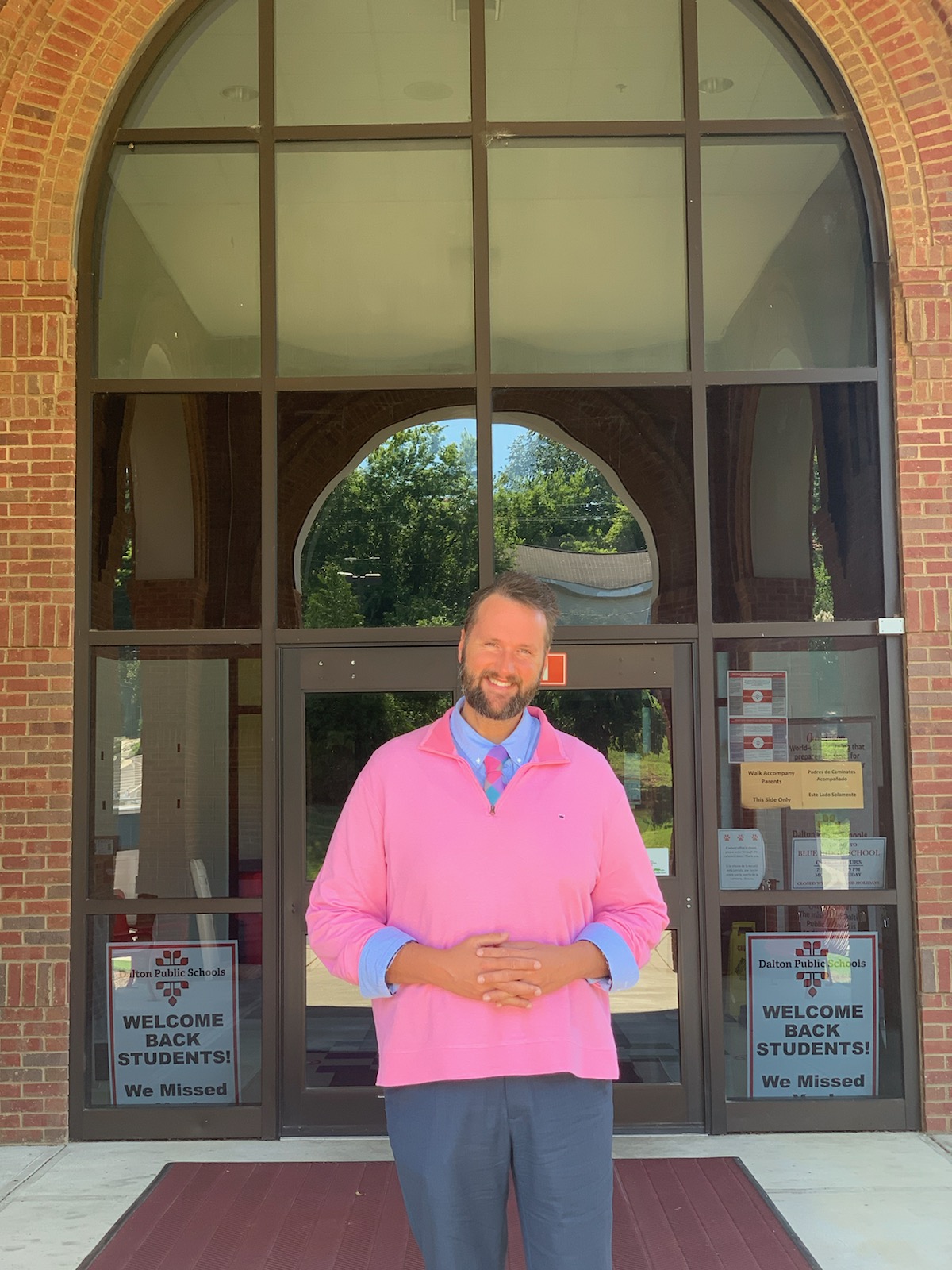 A new face will be walking the halls of Blue Ridge School when school start in August. Kyle Abernathy was recently hired as assistant principal.

Abernathy's career in education began at Dalton State College, where he earned his bachelor's degree in Early Childhood Education.

Abernathy originally wanted to go to school for music, but Dalton State did not offer a degree in music. He went to school and began taking some English classes, then eventually fell into teaching.

"I never in a million years thought I would be a teacher," Abernathy said.

It was during his practicum courses that he fell in love with elementary education. While at Dalton State, Abernathy took his student teaching at two schools, including Blue Ridge.

"I have gone full circle back to where it all started," Abernathy said.

After teaching kindergarten, Abernathy taught 3rd grade math, science and social studies before serving as assistant principal at Model Elementary in Rome, Georgia. He then was named principal at a small school named Cave Spring Elementary.

"I never thought I would end up in administration," Abernathy said. "I want to help people and make a difference, not just in the classroom with the students and their families, but with the teachers as well. They are in the trenches every day. I felt called to lead"

This year, Abernathy said he expects his typical day to be very busy. In the morning he plans to be in and out of classrooms, checking in with teachers and students.

"This is the most important task of the day," Abernathy said. "I want to ensure the students and teachers are known, with their needs being met."

His tasks as assistant principal will also include meeting with students and parents, meeting with school coaches, lunch duty, morning duty and being the right-hand man to Mrs. Christine Long, principal at Blue Ridge.

Abernathy's goals for the school include growing the math and reading scores and meeting the teachers' needs.

"My personal goal is whatever each teacher's goals are," Abernathy said. "I want to be a voice for them. I also want to know each person in the building and grow connections. I want to make sure that I am visible and available to teachers and students."

Abernathy said his hope for this year is to grow his connections and relationships with parents as well. He will miss the classroom, but is excited and prepared for this new adventure of assistant principal.

"If you ever can't find me, go down the kindergarten hall because I am probably down there," Abernathy said.