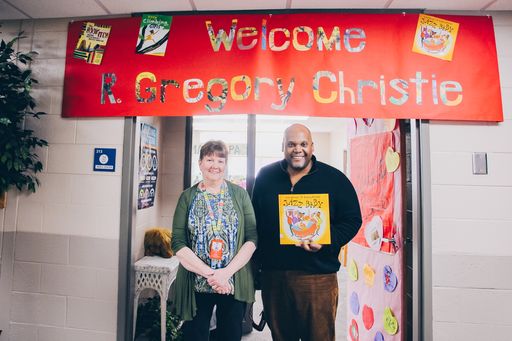 “I think a big component of understanding each other’s culture is empathy. You have to be able to think from someone else’s point of view, and not just your own.” 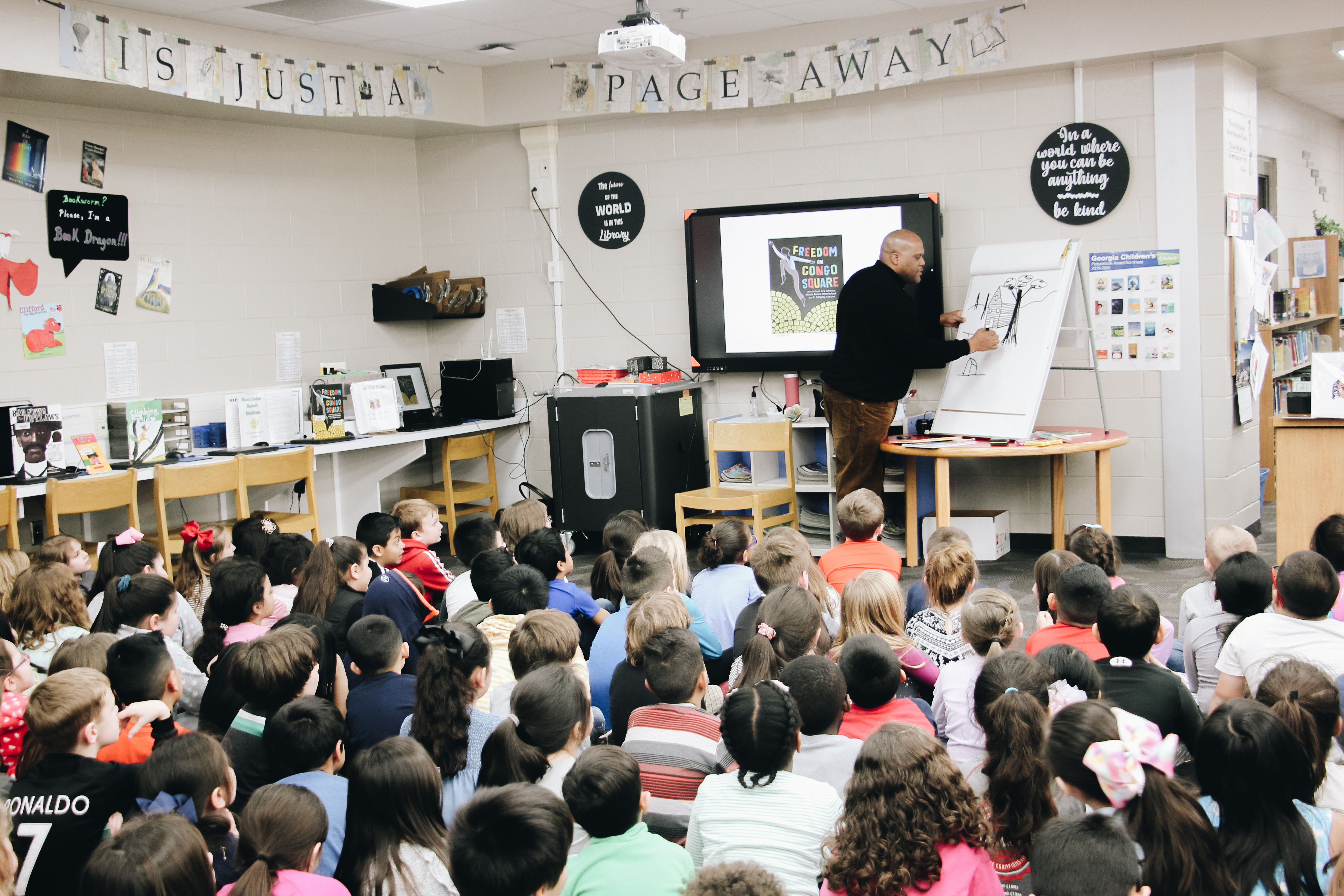 To date, Christie has illustrated more than 60 published books, many of which have received awards including the Coretta Scott King Award, the Golden Kite Award for Picture Book Illustration and the NAACP Image Award.

For Christie, art has been his form of expression since he was a child. He's used his career as a successful illustrator to help others find their own power and potential. 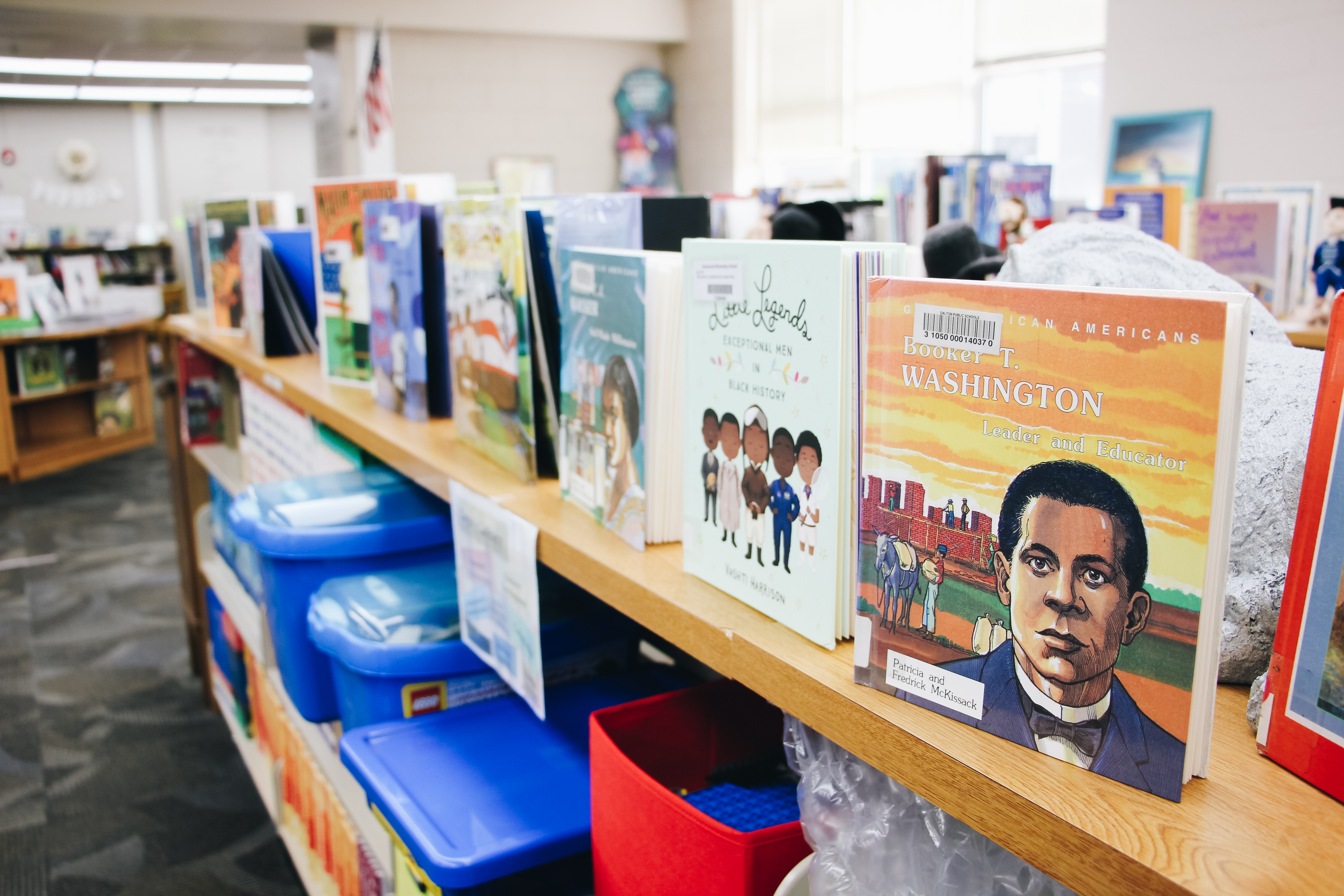 Christie said he got tired of watching people around him fall victim to street culture and ignorance, and he wanted to use his talents to help.

"The way I know how to help is through art," Christie said. "I think that when you learn how to do art, it builds your self-esteem to the point where you believe you can achieve anything."

In honor of Black History Month, Christie hoped that his life and his illustrated works would help students leave his presentation with a new perspective. He said it's important to him for children to continue to have empathy for others as they develop into teenagers and eventually adults.

"I think a big component of understanding each other's culture is empathy," Christie said. "You have to be able to think from someone else's point of view, and not just your own."